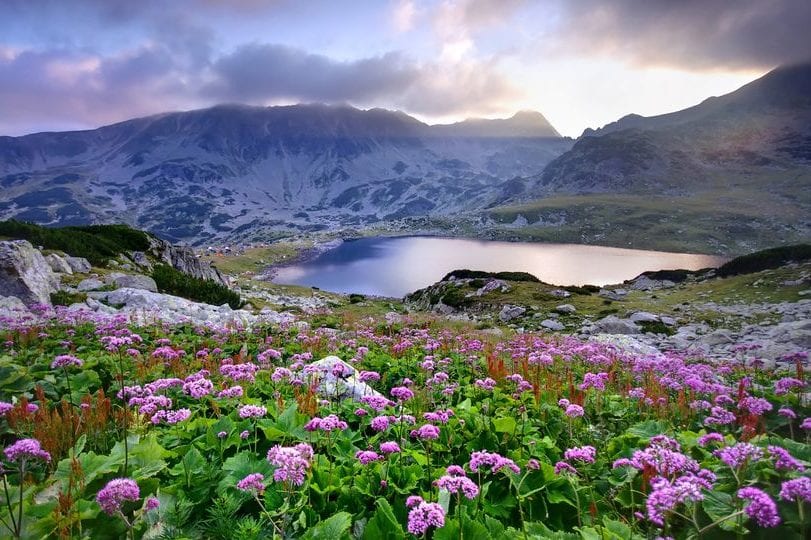 GRINDELWALD, SWITZERLAND – A quaint Swiss town is experiencing the first wave of what is sure to be an epic boom in tourism this week, after news broke about a naturally-occurring spring rich in the parenteral narcotic Dilaudid.  A legion of opioid-dependent Americans, decked out in mint condition Patagoni parkas and carrying shiny new Black Diamond crampons invaded the Alpine town with the giddy optimism of gold rushers from a bygone era.

The surreal scene was sparked by Grindelwald native Florian Glauser’s recent discovery of a small pond high in the Alps outside of town.  Glauser nearly hiked right past the pond without giving it a second thought, but an intoxicating gas bubbling up from its steamy surface stopped him in his tracks.

“A wave of deep enchantment overcame me,” Glauser said.  “I scooped a sip from the pond’s water with my bare hands, and in mere minutes, it produced the sensation of a hundred baby angels fanning me with tropical air while the Dalai Lama sang a sonnet about the meaning of life.”

“I awoke hours later, in the freezing cold, dark night.  I took another, much smaller sip to sustain me for the hike back to town.  I heard Beethoven’s ‘Ode To Joy’ for the entire four-mile descent.  I either heard it or hummed it myself, I couldn’t tell you.”

After arriving back to town, Glauser couldn’t keep the secret for long.  He and three friends were back the next morning, and news of the mythical spring spread like wildfire.  Americans are now arriving to Grindelwald in unprecedented numbers.

Anthony “Clown Baby” Deruzzi, 36, of Ewing, New Jersey arrived last week and was reached for comment.  “I knew I had to get here immediately.  This is Shangri-La and The Big Rock Candy Mountain rolled into one.  I came equipped with four 50 mcg fentanyl patches and twelve 2 mg Xanax bars for the climb, and I barely made it to the top before running out.”

“I was sucking on the last fentanyl patch, doubting the spring ever existed and certain I would die on that mountain when I saw the steam.  I knew I was hallucinating, but Pink Floyd’s ‘Comfortably Numb’ became louder with each step as I neared the pond.  I have no idea how long I spent up there on that first trip, or even how many times I have hiked up.  This is my new home – it is heaven on Earth.”