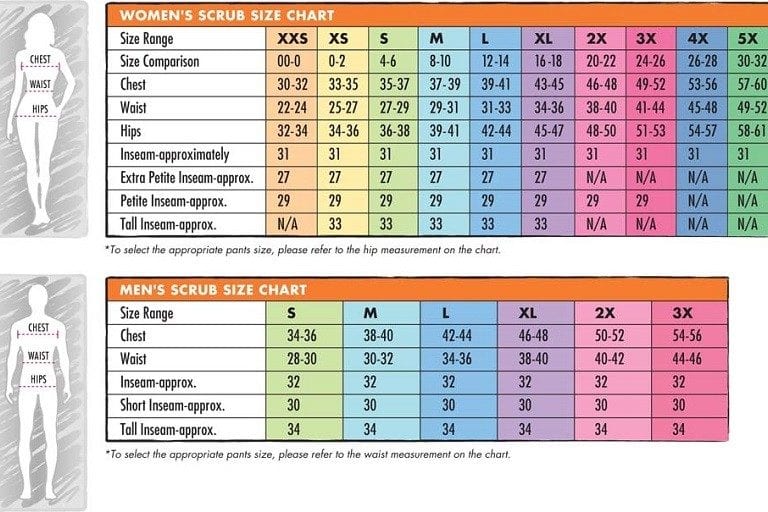 NASHVILLE, TN – Neurologist Dr. Allison Terazzoni glides through the hallways of Vanderbilt invisibly, staring at the ground, praying to go unnoticed, her white coat impeccably buttoned at the waist.  The ploy works, until she arrives at room N.340—contact precautions!  Furtively she shrugs off her lab coat and slides into the warm embrace of a yellow, completely bacteria-proof gown, but not before a flash of pink is seen by all, waving like a million-watt beacon against the placid aqua background of her scrubs. 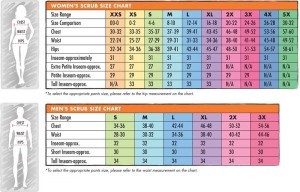 “O.M.G.,” shrieks ward nurse Celina Oh.  “Pink! Can you believe it!  Allison—in pink!”  By lunchtime the hospital is abuzz with the news, and when Dr. Terazzoni settles down with her lunch (a cup of ice chips and a packet of saltines), it’s all by herself.  “It’s Wednesday,” she says, with a wan smile.  “I thought on Wednesday, you had to wear pink.”

For years, the hierarchy has been drilled into workers at the nation’s hospitals: Yellow > Brown > White > Pink > Green.  (And is there something that comes after green?  It’s too horrible to even contemplate).

“It’s like walking around with a giant sign on your back saying ‘OK, I really like Cheetos,'” says anesthesia tech Dan Navarro, himself sporting white-tied scrubs.  “Yeah,” chimed in pharmacist Marissa Myers, “I mean, it doesn’t mean you’re an inferior person or anything… but seriously, pink?!  I stayed in browns all the way through my pregnancy.  With twins.  And polyhydramnios.”

Some staff have been forced to resort to desperate ploys to retain their coveted position on the chromo-hierarchy.  One surgical resident was found furtively suturing together two pairs of yellow-tied pants, but the telltale “subdermal” seam pattern betrayed her.

Human resources departments have instituted mandatory empathy training to reduce institutional biases, including “Color Acceptance” days where all scrub machines were reprogrammed to automatically distribute the pink size, but critics say that eliminating the rigid thinking regarding hierarchy and class might take generations.