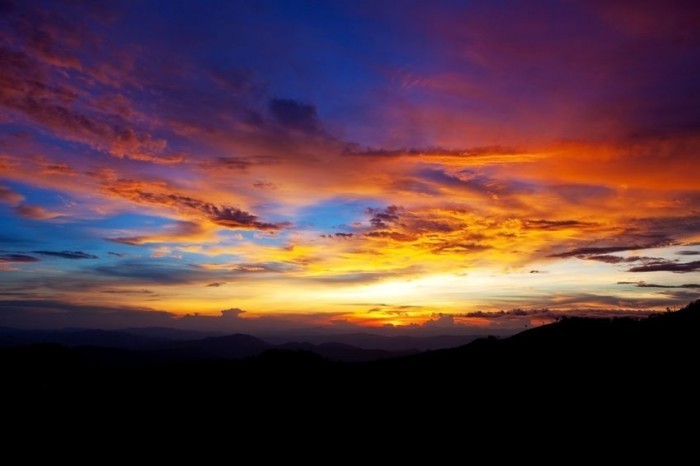 PHILADELPHIA, PA – With record-setting efficiency, the internal medicine team here at St. Agnes Hospital whipped through their Monday morning rounds at a breakneck pace this week, managing to complete them with a full five minutes to spare before Tuesday morning internal medicine rounds were scheduled to begin. 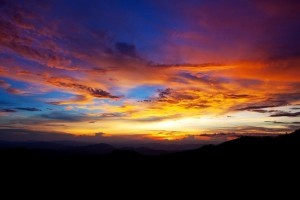 “We started at 10 AM and didn’t stop for a single break,” reported a breathless and wildly unkempt intern. “I’ve never moved so fast between patients.  We saw one lady, for like, only 37 minutes.  It was crazy.”

According to charge nurse Kimberly Pratt, there was “barely any time” for her to catch up to the team as they “zipped around the ward like white-coated cheetahs.”

“I was astonished,” said Pratt. “[Attending internist] Dr. Wu was banging out physical exams like a machine.  I don’t think he did his usual 14 systems on Mrs. Wilkins, though.  This was definitely a big improvement over last week, when Wednesday and Thursday rounds overlapped by seven hours.”

Other sources confirmed that this was the fastest rounds since Christmas Morning of ’94, when the legendary Dr. Silverstein completed rounds in time for dinner.  Most concede, however, that there was a record low patient census at the time, and rumors abound that Dr. Silverstein was having an affair and needed to get out of the hospital.

At press time, consulting Ortho and General Surgery sources suggested that despite their impressive speed, the medicine team was still in its usual form, as none of the dressings were taken down.