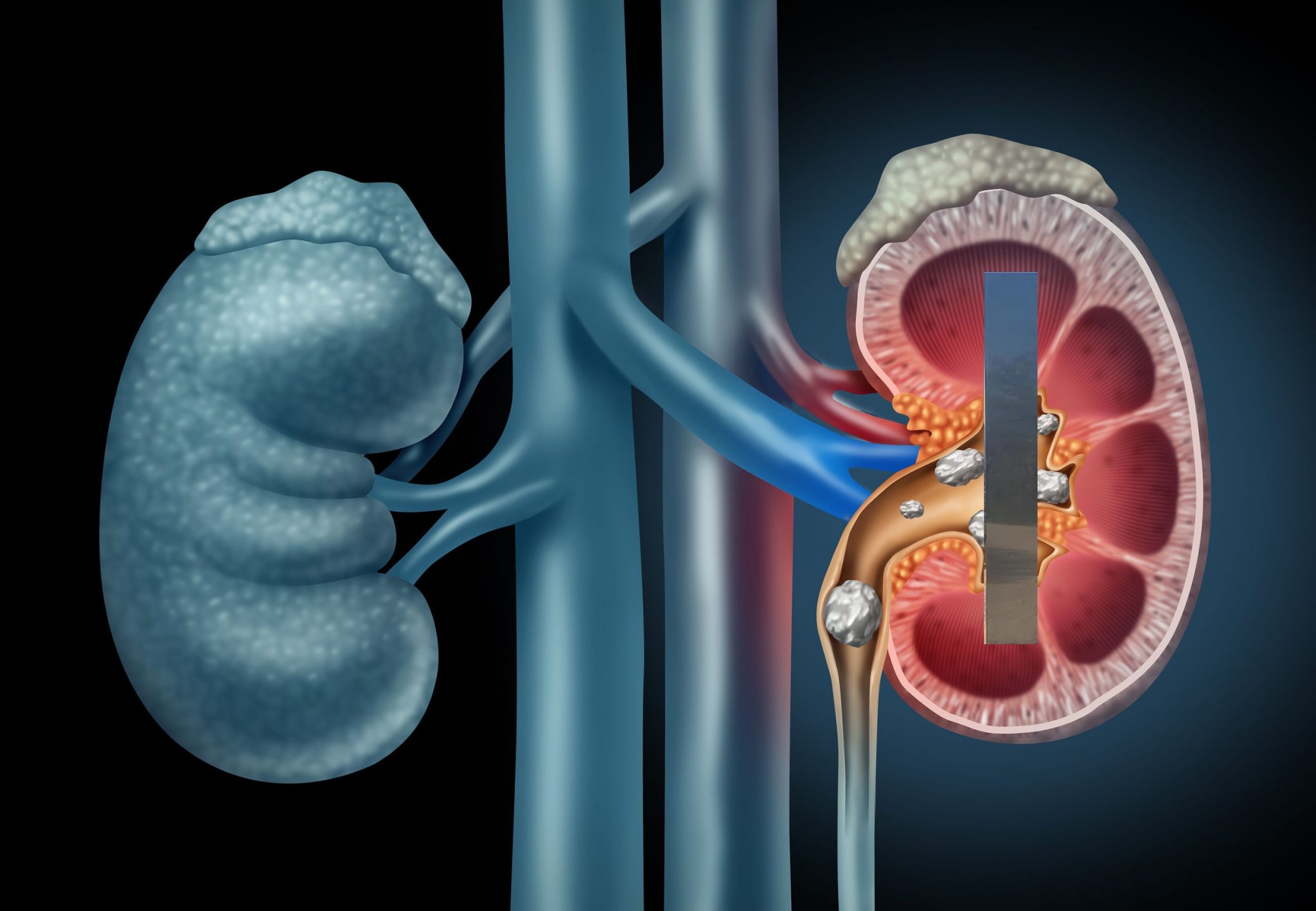 Salt Lake City, UT – After reports of a mysterious monolith appearing in the desert of southeastern Utah, followed by similar structures recently found in Romania and California, doctors at Salt Lake Regional medical center were surprised to encounter an identical monolith on one patient’s CT abdomen and pelvis.

A middle-aged gentleman presenting with colicky flank pain was assumed to have kidney stones until his imaging came back with what appears to be a miniature, triangular monolith contained with the left renal pelvis. The density was consistent with a metallic object, much like the other monoliths found around the world.

Treating physicians were eager to publish a report of the first-ever documented case of acute monolithiasis. The patient was admitted to the floor for observation and serial imaging. Management of the condition will be supportive as the tiny monolith is projected to disappear on its own within a couple days after discovery.