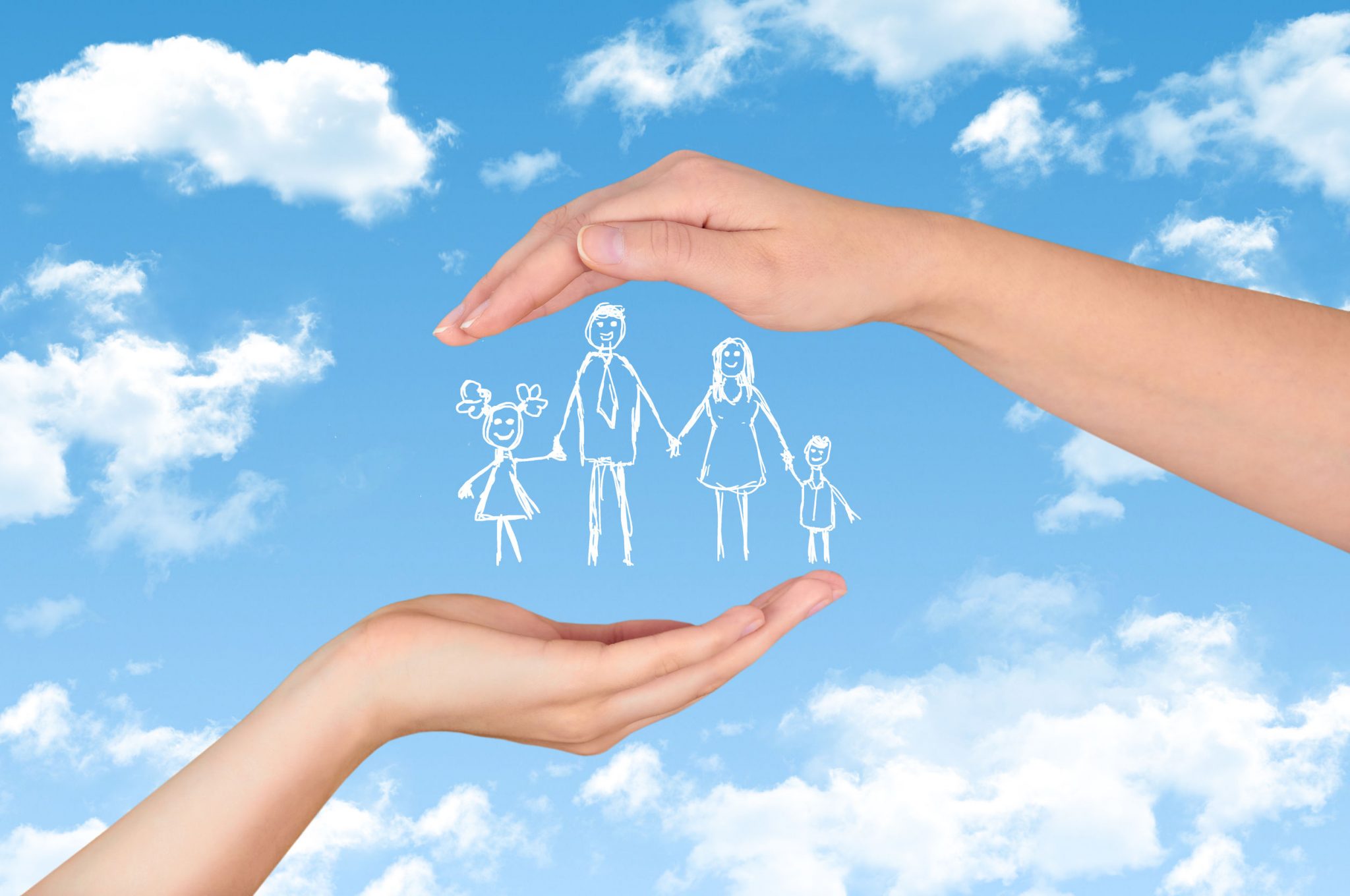 The American Medical Association recently announced a plan to end its longtime role in CME and guideline publication and instead focus on selling term life, disability, and auto insurance, along with magazine subscriptions. According to Trent Ulreich, Executive Chairperson for Customer Retention, “selling term life insurance to physicians has proven immensely profitable, much moreso than our other roles.”

“We plan to increase our mailings from every other week to twice daily, and will include information on great rates for auto and boat insurance, local real estate opportunities, coupons, roof repair, and driveway re-sealing,” said Ulreich.

Local physicians were very enthusiastic about the transition. Anita Chakrabouty, a Pediatric Gastroenterologist, said she receives notices twice weekly from the AMA asking her to sign up, pay membership dues, and buy term life insurance. “I had to tell them my address during credentialing, and since then it’s been non-stop,” she said, adding, “their publications are irrelevant to my field. I wish they’d leave me alone.”

Others expressed similar excitement. Jorge Schriver, an area Pathologist, said, “they’ve gotten clever, disguising insurance ads as if they were official tax forms, or sending them in important-looking manila envelopes. I’m always shocked when I open these up, expecting a W-2 or similar form and finding a ‘join now’ advertisement.”

Area Dermatologist Olivia Wong opined “it really cheapens their image and degrades their reputation, to advertise so aggressively, as if they were AOL in the 90s.”

Trent Ulreich, the AMA executive, also hinted at plans to insert text ads within bodies of articles in the esteemed Journal of the American Medical Association. “Soon, while you’re reading about the latest advances in the treatment of Nephronophthisis, what will you find, buried in the methods, exclusion criteria, and graphs? Descriptions of amazing rates on Term, Whole Life, and Disability insurance!”