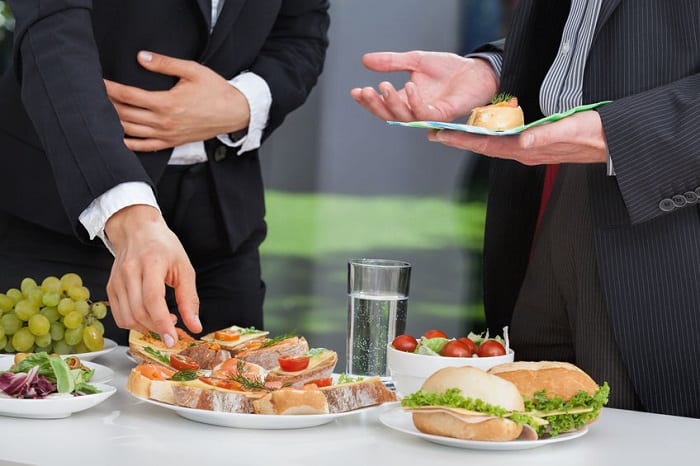 SEATTLE, WA – At the national meeting for pathologists, a packed, plenary session on the impending crisis of pathologic terms was held. For years now, pathologists have known that they are running out of food terms including classics like nutmeg liver, cafe au lait spots, and port wine stains that are a vital component of their vocabulary. In 2014, there were only 354 food terms left. While a full count for 2015 has yet to be completed, most projections indicate that supply will run out by July of 2016. 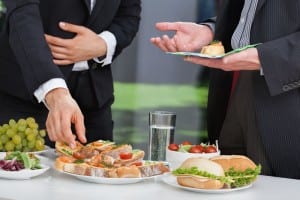 Panel organizer, Henry Yates, stated, “We’re almost out of food terms to describe specimen findings. We’ve nearly exhausted every cuisine on the planet and we need to find new categories.”

Citing terms like blood pudding sign which is used to describe a blood clot, Dr. Yates railed against the casual use of terms which has led to the shortage. “An utter lack of foresight on the part of previous generations of pathologists has led to the present predicament,” he said. “What was the point of naming something apple-green refringent? It’s just green. And don’t even get me started on garlic fingers or mulberry molars, they don’t even look like them!”

The word crunch has been exacerbated in recent years by radiology’s encroachment on pathology territory with terms like bunch of grapes and headcheese, a clear violation of the 1948 Pathologist-Radiologist Accords which gave radiologists exclusive rights over animal terms such as panda sign and batwing sign and pathologists the rights to food terms.

College of American Pathology president, Susan Chang, said, “We’ve already begun to move to common household goods like tennis rackets.” However, observers noted this might setup a contentious fight with radiology which has already used terms like the cheerio sign, Coca-Cola bottle and dinner fork deformity.

“Listen, nobody wants a return to the Rad-Path war of 1946,” Max Roentgen, the great-great-great grandson of Wilhelm Roentgen, discoverer of the x-ray, said on Friday. 8 pathologists and 7 radiologists lost their lives in the war, while thousands of medical students went insane from the confusing terms. “We all just need to learn to share the limited analogies we have,” he said.