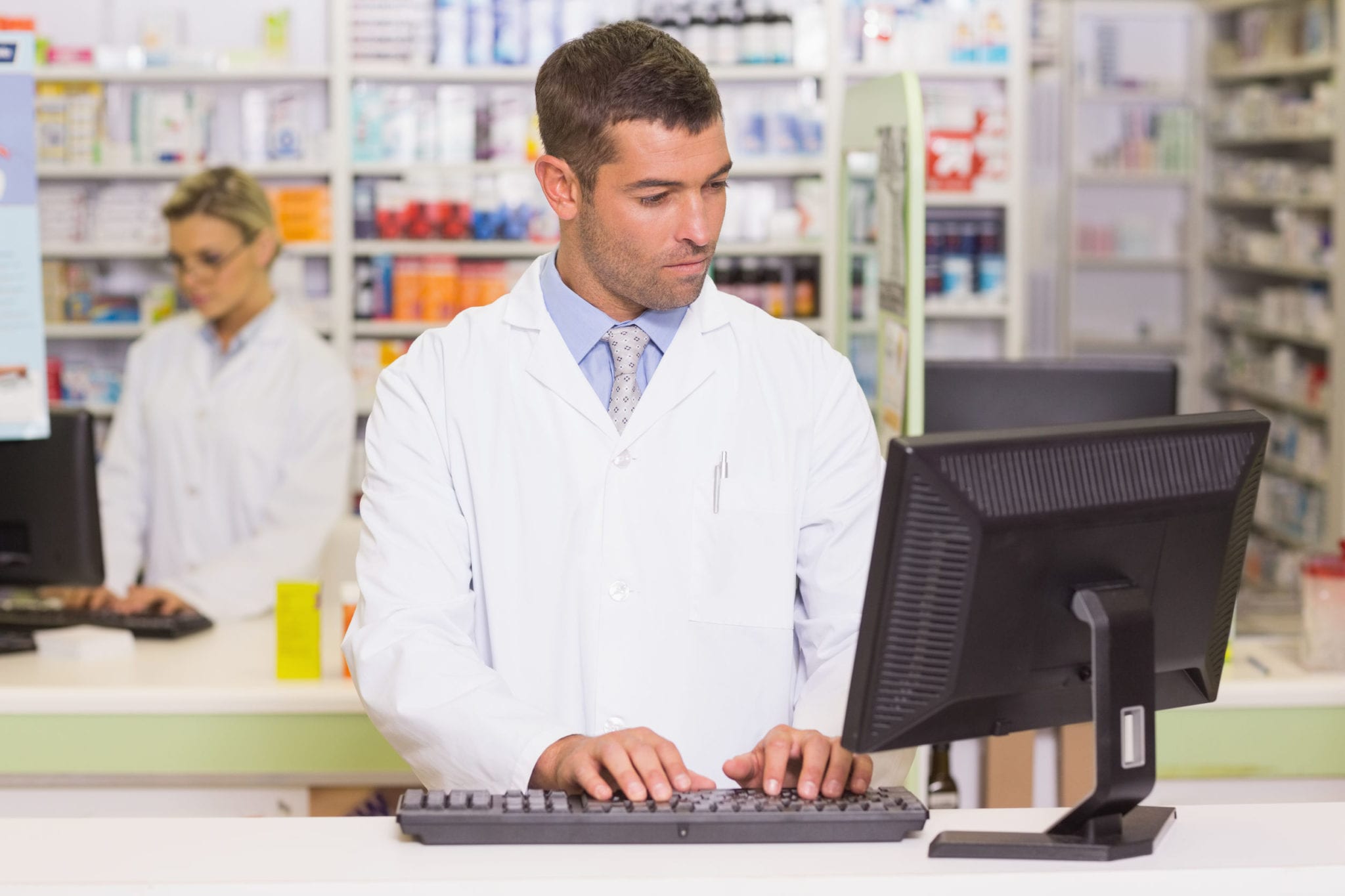 For many a lonely pharmacist, the only drug in critical shortage is love. Now, thanks to the makers of such successes as Ashley Madison, millions of pharmacists and people who want to live the Walgreens drive-thru life can bond together online.

“Just Pharmacists” was launched late in 2017 out of a Lexicomp discussion thread and quickly gained a following among a small group of recent graduates looking for more than just a no-copay flu shot.

Katie Dawes is not a pharmacist but found her fiancee Bob Stephenson on “Just Pharmacists” after she got tired of being hit on by the same three guys in her research lab.

“We were completely compatible from day one, and with Bob’s access to the Walmart health section and coupons for pulmonary hypertension medicines, well, let’s just say the ‘pharmacokinetics’ are AMAZING.”

But it’s not just the Viagra that’s making hearts beat quickly. FDA researchers have found users of the site to have significantly improved ejection fractions. Researchers have characterized the effect as “vigorous, aerobic, and with an LD50 of roughly 3 kilograms per kilogram.”

Founder and CEO Max Tableaux remarks that the website is known to cause a benign increase liver enzymes, but cautions that there have been some reports of kidney damage in patients with a GFR < 30.

“It’s probably just due to poor hydration,” Tableaux shrugs. “But come on,  life is short, have an AKI.”