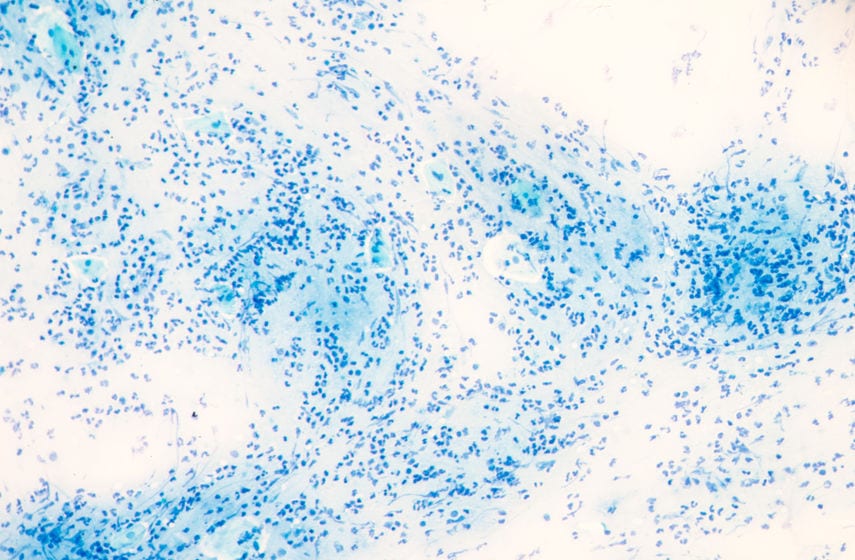 BALTIMORE, MD – With each additional minute that Dr. Parathyrus struggled to log into PACS, the feeling of lethargy in the room became more and more palpable. 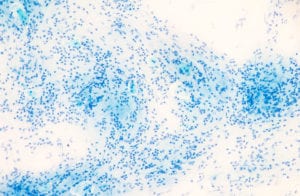 “Gosh darn it, I think I’m going to need to ask for some technical support,” said the good doctor, who was the only one in the room not struggling against bilateral ptosis.

“Here we go! Look at this neck CT. Does everyone appreciate the lesion here? Isn’t it impressive?”
Dr. Rhett was not impressed. Instead, he was now in altered mental status territory, and could not distinguish what was real from what was imaginary.

“Why does the patient have a unicorn coming out of his thyroid gland?” Dr. Rhett asked in a tone of genuine befuddlement.

Dr. Parathyrus did not usually get any audience engagement during his presentations, and this inquiry had clearly taken him aback but also invigorated him. “Oh, that’s not a unicorn,” he began to say, as he made a sudden motion towards the computer to scroll through the CT scan. “That’s a benign…” he continued, just as the moment that he tripped on the HDMI cord and the projected screen turned a bright blue.

“Woops. Just give me a couple of minutes to get this working again,” he said. The audience finally gave up their struggle, and quickly assumed a state of minimal consciousness.