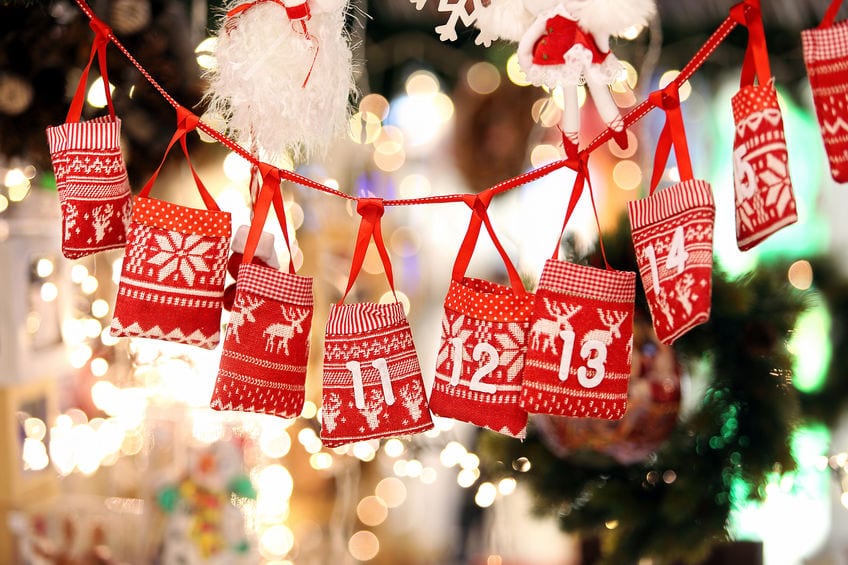 SALT LAKE CITY, UT – Parents will be able to count down the days until Christmas in a much more soothing manner this season. A local pharmaceutical company has started distributing advent calendars filled with Valium, a medication known for its calming effect commonly used in treating anxiety. 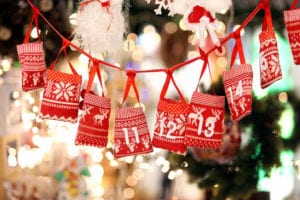 According to Ann Ziety, the CEO of the pharmaceutical company, the calendar works the same way as traditional ones. Customers will open a surprise on each day of December, but instead of chocolate each box contains increasing doses of Valium. The calendars are already on backorder as early sales have been record-breaking.

“We just thought it would add a little fun and good cheer for parents this Christmas” Ziety told GomerBlog. “It’s all about the kids nowadays, and parents get so stressed!” A problem with the product, however, is that parents often become impatient and want to open all the boxes on the first day.

Karen Smith, a high-strung mother of 10, is one of the first customers. “It is absolutely perfect” she told us, “I can’t wait to open up my little treat each day!” She has already bought calendars for all of her friends. Smith said she was considering making her own year-long advent calendar to continue on after the holidays, but then realized she already has a pill box.

Ann Ziety says the company has already started testing out cannabis brownies to leave for Santa next season, claiming that it could help him relax as he tries to piece together those thousand-piece self-assembly Christmas gifts that all kids seem to love.