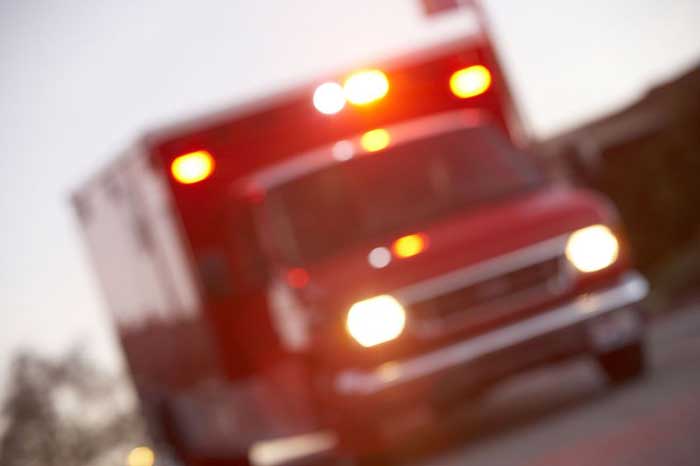 “OMG!” said 1st-year interventional cardiology fellow Dr. Alison Santiago. “This changes everything! It’s nearly impossible to get everything done in this chaotic environment in under 90 minutes. Knowing we now have 3 timeouts in our back pockets is such a relief.”

Santiago further described the pressure put on them by hospital administration and attending physicians to meet the AHA standards. “They’re constantly yelling at us…go faster, faster, faster…hustle, time’s a tickin’…move it lardass! But they just don’t get it. In under 90 mins, we’re supposed to do a million lab tests and imaging studies, transport them all around the hospital and prep them for the cath. We’re even expected to meet and talk to the patients!

“It’s bad to say,” she continued, “but most of us skip talking to the patient and we still struggle to to get to the balloon within 90 minutes. I get so stressed out that I often have to smoke a pack of cigarettes in front of the patient to calm myself down.”

According to the new rules, the timeouts should last 2 minutes each, during which time patient care is strictly forbidden.

Critics of this addendum wonder what will happen if a patient’s actively infarcting heart times out (i.e. arrests) while the cath team is in a timeout. Olney, however, poo-pooed this concern, saying, “CPR can wait a minute. It’s totally not a big deal. Plus, the timeout will allow the attending to go over the x’s and o’s of how we want to run the code.”

AHA members indicate that if the timeout program is popular, they plan to introduce a halftime intermission and 2-minute warning in the future. Halftime intermission would naturally include musical performances by the band Heart, who will encourage the patients by singing a cover version of “My Heart Will Go On.”