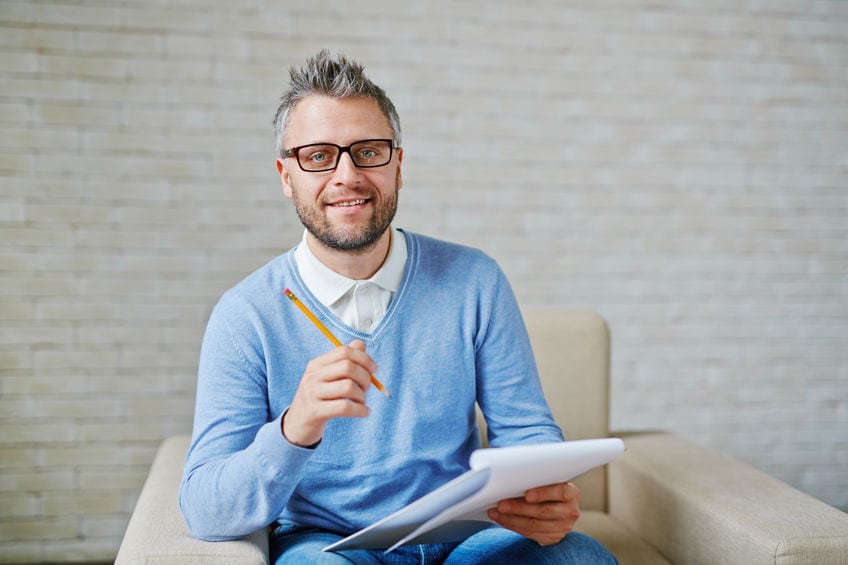 The Emergency Psychiatry Department at Wakefield Hospital in Minnesota has released a consensus statement outlining the conditions under which they will consult a patient in the ER. While previously, psychiatrists would consult on suicidal ideation with an active plan, the new criteria were modified to include only those patients that are in the process of actively committing suicide.

“We were getting a lot of redundant consults where we’d be expected to perform outside our scope of practice,” reports Dr. Elias Sabringham, the Department of Psychiatry’s Program Director. “Our residents were seeing upwards of 2 patients a day in the emergency room and grossly overworked. It became a case of optimizing the services we provide while simultaneously encouraging ER docs to do a more thorough work-up.”

Dismayed by the current state of affairs, Dr. Sabringham took the lead on drafting the modified departmental statement, of which an excerpt is show below: “Prior to consulting psychiatry in the case of suicidal ideation, all the following criteria are to be met with no exceptions: 1) Patient has an active plan 2) Patient is currently committing said active plan in the emergency department 3) Patient is deemed medically stable by emergency department physicians.”

While warmly received by the Department of Psychiatry, this new directive has ignited controversy within other specialities. “This is just typical,” says emergency physician Dr. Mark Strong. “Before I could barely get them to grace the ER with their presence, these days I’m lucky if I see one psychiatrist during a 12-hour shift. Now I’m having to consult general internal medicine even more than I already do!”

Dr. Sabringham feels that this outrage is unjustified, and believes that the new regulations will ultimately enhance mental health care provided to patients.

“If emergency physicians follow proper protocol, we will be there with bells on…after they’ve been medically cleared of course”. Wakefield psychiatry residents are currently midway through a 3-week mindfulness retreat at the Shambhala Mountain Center, and couldn’t be reached for comment.