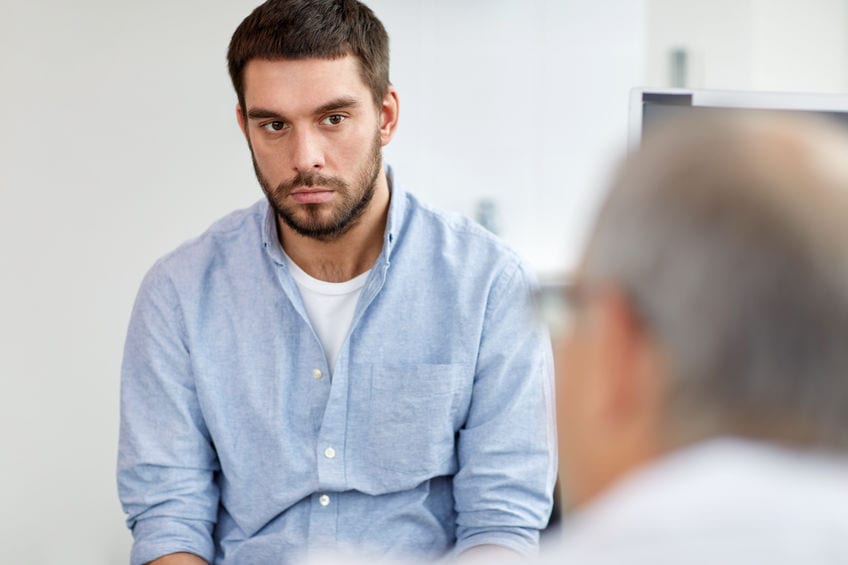 **SPOILER ALERT: Reader beware! This post may reveal key plot details of Coma, a novel that has been out for a mere 42 years. We sincerely apologize for the much-too-soon spoilers.

BOSTON, MA—As operating room nurses prepped him for his elective tonsillectomy, 30-year-old Sean Greenly suddenly wished he hadn’t stayed up all night reading Robin Cook’s Coma. The acclaimed medical thriller, in which young adults mysteriously fall into comas after minor surgery, was now the only thing on poor Sean’s mind.

“I’m such a moron!” Sean thought. “Why would I read a terrifying book about surgery right before my own operation? I’m always doing crazy stuff like this: I watched Alive right before flying, Jaws before surfing in the ocean, and Runaway Bride the night before my wedding. Worst of all, I watched The Help over and over again before competing in a pie-eating contest.”

Although he thoroughly enjoyed Coma, Sean was now petrified that he too wouldn’t wake up after surgery. He anxiously bombarded the OR personnel with questions: Are you sure that’s oxygen coming out of the wall? Can you guys please breathe it in first? You don’t mind if I run criminal background checks on you before we start, do you?

The doctors and nurses just laughed off his paranoia, and Sean was resigned to the fact that he had no option but to go through with the procedure. But then he saw the most unsettling thing a person could see just prior to surgery. Peering down at him through glass windows from the surgical observation deck was Robin Cook himself. The author stared intently at the scene below him before hastily scribbling down a few notes on his yellow pad.

“Oh, don’t mind him,” said the surgeon, Dr. Howie Stark Jr., “He’s just here doing research for his next book, Amnesia, in which healthy, young adults undergo minor surgical procedures under general anesthesia and wake up with complete loss of all their memories.”

Startled, Sean sprang straight up and said, “Complete loss of memory?? Why is he researching my surgery?! Abort the procedure!! I’m outta here!”

But before he could escape, the nurses slammed him back down to the table and the anesthesiologist injected something into his IV. He’s not certain, but he could’ve sworn he saw Robin Cook wink at the OR staff right before they took this drastic course of action. Sean quickly drifted off to sleep, but not before he heard Dr. Stark say, “Don’t worry, Sean. Everything will go just fine, and then you’ll wake up and all your worries will be forgotten…”