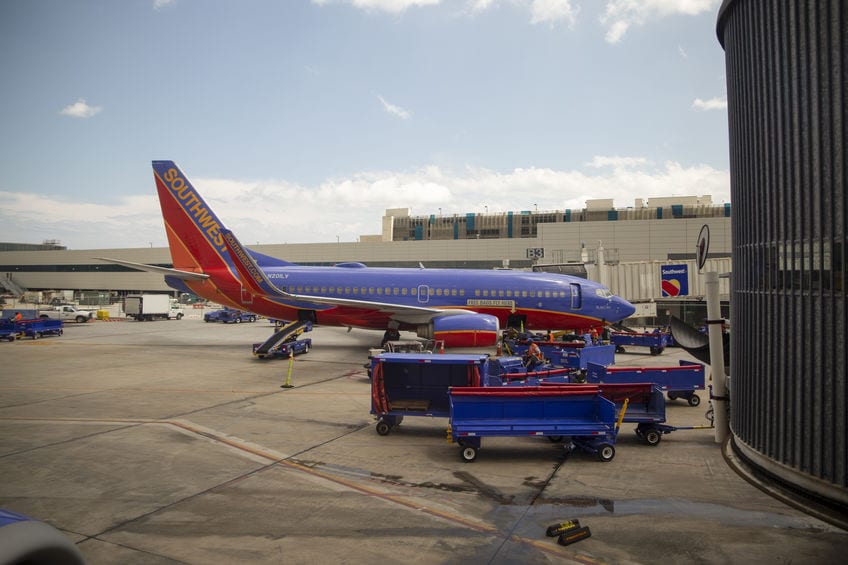 After a recent travel mishap during one of his 8 weeks paid vacation, Primary Care Administrator Dewey Kaer was struck with a flash of inspiration.

“While I was sitting in the airport complaining to my travel secretary about getting bumped on the last flight out of the Canary Islands for the week, I realized this had application in my work as well,” Kaer noted during a phone conversation while contacted during his most recent escape to another exotic locale.

As a result, his small clinic routinely schedules at 110% of capacity to account for No-Shows and cancellations. On the days when they are over capacity, some patients are “bumped” to another day and given a voucher for a cup of office coffee at their next visit as “compensation for their time.”

When asked about the process of determining who gets bumped, Kaer volunteered “The perception that it is based on payer is not necessarily correct,” before adding that “it’s not necessarily incorrect either.”

Other organizations are monitoring to see if the new approach works and may follow their lead and even expand on the idea.

An administrator that declined to be named praised the innovative approach modeled after the airlines. “I think Dewey is onto something there. Why not incorporate cancellation fees when a patient cancels less than a week in advance or charging an additional fee if they bring up more than one chief complaint,” the source said.

Nomar Paine, who runs Health Haven of Helena worries about the impact these changes might have on patient satisfaction scores if they are not implemented in a thoughtful way. “It’s a new world in Healthcare, to be sure, but you will have to come up with a way to distract the patient from the fact sustainability is becoming more important than their health,” Mr. Paine noted.

When we attempted to reach Dewey Kaer to see how he is approaching the subject, we were told he was unavailable for comment, but for a small fee our message would receive a higher priority if and when he returned to the office.