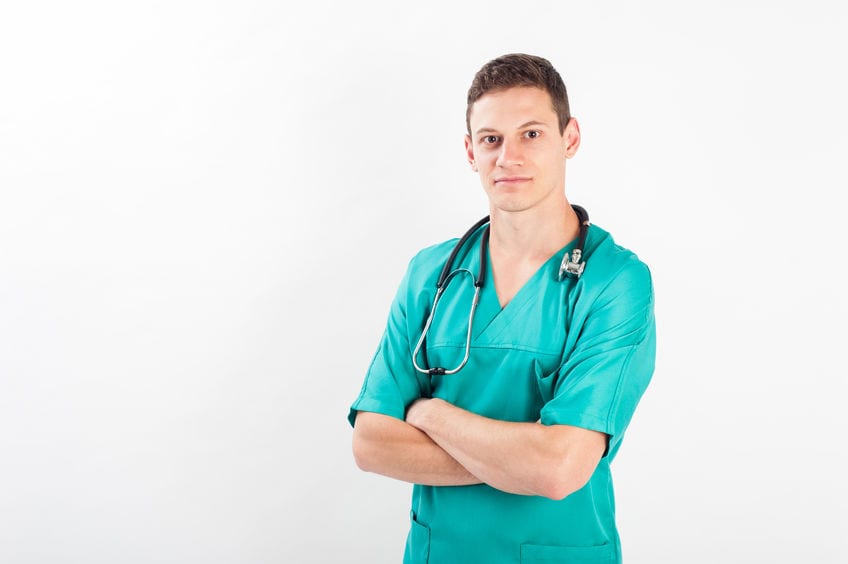 James Thomas, a fourth-year medical student, went unmatched this year after he failed to report his passing board scores on his Facebook, Twitter, Instagram, and LinkedIn accounts.

Thomas was unable to secure a spot in a Neurology residency, his first choice, and went unmatched in the SOAP despite scoring 270+ on Step 1 and 2, and passing CS.

“I never thought that engaging in social media dialogue was going to be this important to my medical career,” says Thomas. “I had no concerns going into the match. My advisor even said I would surely match to my first choice.” Thomas, who was top of his class of 200, received all A’s and was involved in research all four years of medical school.

“It wasn’t until I had begun interviews that I realized the grave mistake I made during medical school,” he said. “I not only failed to post about passing boards, but I never once posted about any of the exams I passed during my medical education.” Thomas was aware of his classmates’ social media activity and recalls seeing Facebook posts such as:

· “I worked so hard for the pass #PraiseTheLord”

· “Too blessed to be stressed! Passed boards!”

After reaching out to Program Directors from notable residency programs for comment on Mr. Thomas’ predicament, several issued statements:

“Although there is currently no section for social media reporting on the ERAS application, programs from around the country are working with the AAMC to secure that function on the application service. Until that time, every program will be responsible to search an applicant’s social media and verify that they indeed did pass all steps of the board exams.” – Elias Martin, D.O., Pharm-D, Ph.D., MPH, M.B.A., MSc.

“If a student doesn’t have the drive to post about their test scores on social media, how can I expect them to drive a rod into someone’s femur? We are looking for proactive residents who want to show the world how awesome they are.” – Oscar Salinas, M.D., FACS, MS

Newer medical schools have taken a firm stance in response to social media activity, initiating policies and procedures for faculty and administrative personnel to not only monitor social media, but to also send out weekly encouragement to students. The intent behind these procedures is to ensure that medical students are posting a sufficient amount of content regarding their medical school experience. Over the course of the next several years, social media activity for medical students is expected to become just as important, if not more important than a high score on board exams.

The identity of James Thomas and his medical school have been altered in an effort to protect his privacy and the reputation of the academic institution.