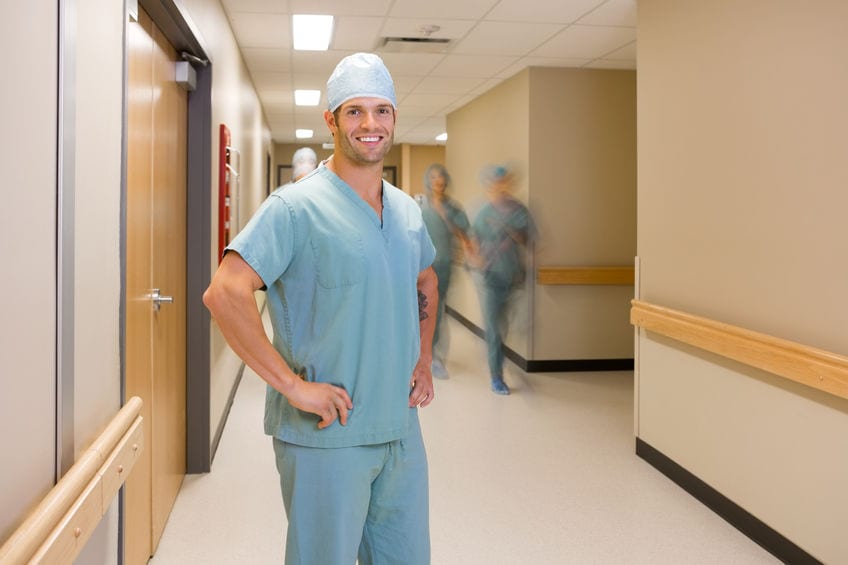 Globogym Headquarters, CA – All rights dudes and dudettes, this Coronavirus is treating the world the way Busch Light treats gas station toilets. So set down your bro-tein shakes and lo-carb Monsters and lets get to the bottom of what this virus is and how to crush it like a biceps workout.

First things first, ancef doesn’t do shit against COVID19. That’s a huge bummer. The good news is that it doesn’t target joints, bones or ligaments unless there are joints or ligaments in the bone aerators aka lungs that no one has told me about yet.

Here’s what sucks, this damn virus is running around knocking off around 3.4% of the people that get it. That’s a shade more than the percentage of orthopods who can spell “pneumocytes.”

Where the hell did this thing come from? Wuhan, China is where it was first found. Apparently it came from bats and/or pangolins. What the hell is a pangolin? Its like a Walmart version of an armadillo but without the ability to grow leprosy on it’s feet. Did some dude make a soup with a bat and set this whole thing off? Maybe. As a rule, bat soup is like cardio, it can only make you weaker.

The virus is an enveloped coronavirus that can be spread by symptomatic or asymptomatic carriers. I know what you’re thinking, you’re thinking “Ok Naan, how the hell do I know if I’m an asymptomatic carrier?” That’s a damn good question The incubation time is around 14 days. So if you’re near someone who gets sick, I guess you shack up for some solo Netflix and chill for a couple weeks until you either clear the virus or don’t have symptoms.

What are the symptoms? Mostly coughing, half the people have a fever initially and most have a fever while they’re sick but 1 in 10 people get the tummy troubles, maybe that’s why everyone and their second cousins are snatching up butt wipe like I do gains in the hospital gym.

What about labs? Platelets and white cells drop like my mixtape at my quarantine party of 1. Liver functions, Creatinine, CRP, D-dimer and IL-6 pop up like they’re on the bar when I’m bench-pressing.

You like pictures? Of course you do, I’ve seen your Instagram. Stop the damn duck-faces, no one looks good with a duck face except for ducks. Anyways, get xrays and CT scans. Xrays are like intern biceps, hazy bilateral with less functional volume. CT scans are like a bar floor after last call, ground in glass all over.

Ok, now you’re like “Naan, we think the brofessor in bed 16 has the Covid, now what?” Step 1; isolate the patient. Send them to a Nickelback concert or some other place with no one around. Step 2; mask and gown on the patient. Step 3; Test them early. Step 4; chill out with the fluids, Coronavirus isn’t like my cousin from Chicago, it can swim and your patient’s lungs cant. Step 5; Stick a breathing tube down their trachea if you need to. Step 6; pretend it’s Easter and let the PEEPs fly! You can even flip the patients over if you want, just make sure their face isn’t stuck into a pillow or something. That seems like it would be counterproductive.

We’ve got drugs for everything from floppy weiners to balding, there has to be a medication for this, right? Maybe. Some really smart nerds are trying to figure this out. Chloroquine may help, steroids may help, Remdesivir and Tocilizumab may help but we’re not sure. ACE inhibitors and ARB’s may help, or they make things worse. Its confusing as hell at least for dumb ortho guys like me. That’s why I’m leaving this to the experts until they need me but trying to learn as much as possible along the way.

“Someone on the spacebook said its like the common cold, so nothing to worry about, right Naan?” Wrong-o friend-o! Like we said earlier, 3-4% of people die. Who’s most likely to die? People who were sick beforehand, obese patients, old people, and those with chronic illnesses like diabeetus, COPD, heart disease, and even hypertension. The biggest factor seems to be age. If you’re over 80, 15% odds of dying if you get it. 70-80 is about 8% and 60-70 is 3%. If you’re under 60, 1% or less. So be young if you can, if you can’t pray the young people are smart!

“Naan, I’m a 26yr old MS3 ready to set the world on fire. I’m basically immortal against the Wuhan Flu’s charms. I’m going out! YOLO not FOMO!” Shut your little millennial mouth and get back inside!

You may not die from it, but you could pass it to someone who very well may. I swear on Thor’s almighty mallet Mjolnir and everything holy, if you knock off my grandma because you won’t stay inside, I will crush you like I do leg day! You’re not staying inside and keeping distance for yourself as much as you are for all of our grandparents.

Got it? If you got it, stay away from people unless you’re really sick. If you don’t have it or don’t think you have it, stay home unless you’re working to help those who have it. If you’re not working in healthcare, help those who are. Watch their kids, bring them food and otherwise avoid crowds and try not to add to the damn problem.

The sooner we kick Coronavirus’ ass the sooner I can get back to doing elective joint replacements which makes me, my patients and most importantly, my mallet happy! Naan out!