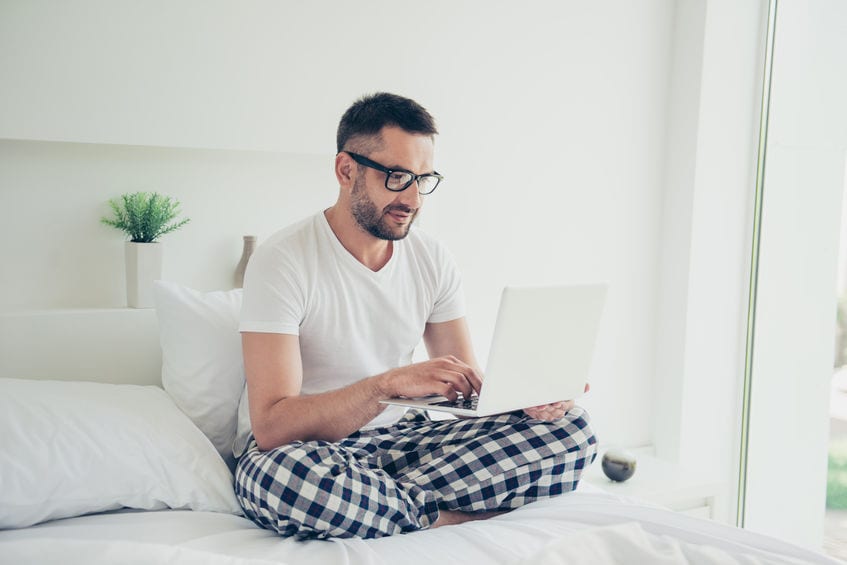 At 9am Tuesday morning, medical student Colin G was making coffee in his PJ’s when he received a text from his Aunt Jan.

“Hi Colin, this is your Aunt Jan. How are you? I’m sure you’re just so busy right now. I hope all is well, thank you for fighting the Covid 19!! Be safe!”

As the text was designated “FYI,” Colin waited to respond until after he finished watching videos from his newly downloaded TikTok app.

This came just one day after receiving a similar text from his landlord. Colin says that while he appreciates the thanks, it is really the patients who motivate him to get up each day and play Xbox while watching a lecture on Zoom.

Medical students across the country have received similar messages of support from relatives, neighbors, and friends. However, controversy has surrounded the acceptance of this well-wishing, with many medical students unsure of whether to bask in the glory or explain the meaning of their designation as “nonessential personnel.”

“I mean, who am I to tell them I was pulled off my laparoscopic surgery rotation two weeks ago,” commented one third-year student.

Schools have scrambled to put together coursework to keep students busy during what many have seen as an extended vacation. These have included classes on virology, pandemic medicine, and the science of fighting your housemates for WI-FI bandwidth.

While the expected duration of the crisis remains unclear, students like Colin have expressed continued resolve to do their part.

“It feels good to know I’m playing even a small a role in this crisis. And if they do let me graduate early to help, I wouldn’t mind. I hear third and fourth year can be such a drag.”