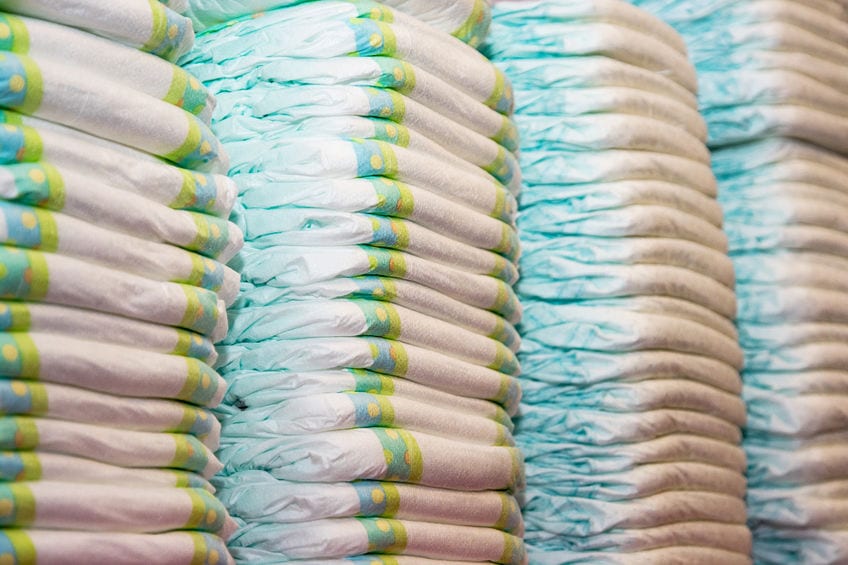 NEW YORK, NY—Not wanting to get caught with egg on their faces or poop in their hands, maternity wards throughout New York City have started stockpiling billions of diapers in preparation for the expected onslaught of pandemic babies later this year and into early 2021.

In addition to diapers, obstetrics departments fear a potential shortage of other essential supplies, including pacifiers, swaddle blankets, and butt cream. “On top of that, all of these babies are gonna be hungry! Thankfully, the government has heard our desperate pleas and has already started stockpiling breast milk and wet nurses, which they’ll be able to distribute as soon as they’re needed,” said Dr. Purze.

Some within the obstetrics field, however, consider all of this a big waste of time and money. “We’re just not seeing any uptick in pregnancies,” said Brooklyn obstetrician, Dr. Dee Pence, speculating that perhaps being stuck inside a tiny, cramped New York City apartment 24/7 for months at a time just isn’t a great recipe for intercourse and conception. Come to think of it, we should probably be preparing for millions of pandemic divorces instead!”

Others point out that it’s just not practical to make babies when 6 feet apart from each other. “I may have super sperm,” said one local man, “but my aim isn’t that good!”

But Dr. Purze downplays the concern, claiming that pregnant women are just too scared to come to the office right now. “Trust me, everyone’s getting pregnant. Any animosity between partners is easily overcome by the tons of alcohol and drugs they are consuming!”

At press time, hospital engineers were busy trying to determine if diapers could be washed and reused or if one diaper could be modified for use on multiple babies simultaneously.