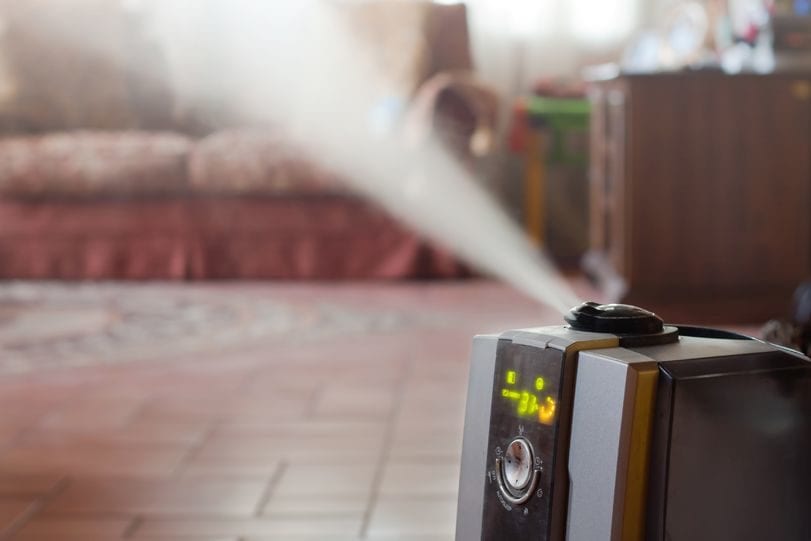 Capitalizing on their previous success throughout the healthcare world by the H-Vape 86, the makers of the Ativan Diffuser have begun selling their new Ketamine Diffuser. After the significant research by the Emergency Medicine specialty to prove that literally ANY condition can be improved through the addition of Ketamine, it is an invention that was bound to occur.

ER nurses are reporting significantly fewer incidents of demonstrations of superhuman strength fighting 12 security guards, less screaming by patients at staff, and pain score relief for everyone except for people who still seem to only respond to “a medicine that begins with ‘D.” The ER attendings have also seen an exponential decrease in the number of order sets for “B-52s,” and hospital security are even talking about surrendering their Haldol dart guns.

The benefits of the Ketamine diffusers don’t seem to just be helping the patients either, as staff are reporting improvements as well. An administrator was stated as saying, “I think we found the cure for resident burnout and depresson. Everyone said it was going to be changing work hours, or wellness modules. However, this research showing Ketamine can help with depression means we just needed to place these machines in the resident call rooms and drug them into happiness.”

However, a few facilities have noted a few negative effects after installing the diffusers throughout their Emergency Rooms and lobbies, however. San Francisco General Hospital CEO Dr. Pey O’Tea stated “for some unknown reason a rave just unexpectedly sprung up in the ER waiting room after we installed the diffuser. At first it was just a bother, but once we figured out we could register everyone as a patient and charge them for an inpatient stay their whole time here we just see it now as a revenue boost.”

Overall, it seems that the ICU nurse inventor is on her way to her second Billion as the sales of these new diffusers surge. With just a few more inventions, she can catch up to the CEOs of Aetna, Cigna, United Healthcare, and Tenet.