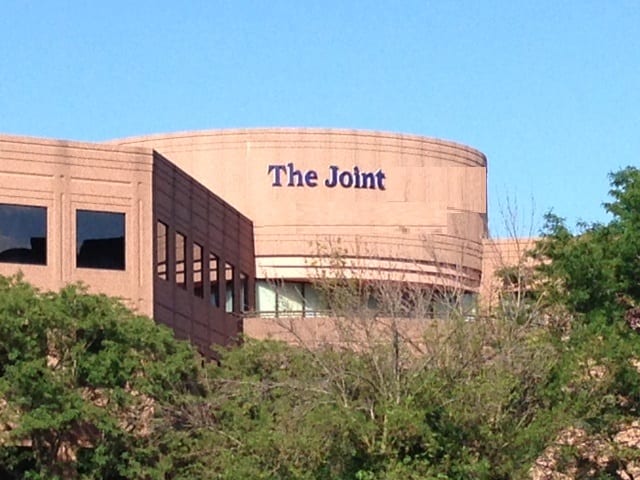 The Joint Commission’s executive team, fresh off a socially-distanced golf retreat at Pebble Beach, reiterated its commitment to patient safety and unreimbursed hospital spending by instituting a new initiative. “Given the pervasive practice by healthcare workers of reusing N95 masks between patients, the Joint Commission seeks to make the practice as safe as possible for hospitalized patients.”

To that end, the accrediting body has encouraged the use of wearable stopwatches attached to the N95 masks as a way to keep track of how long one has worn their PPE. “Ever seen Harry Potter? It’s sort of like a time turner, but much more annoying and not very functional,” said Dr. UnsafetoPractice Clinical-Medicine, a lead author of the regulations.

“Unfortunately, given the fact that sick patients are currently in hospitals, we can’t actually enforce the regulations in any way because we don’t do site visits. But if we hear that hospitals are not complying with our regulations, we’ll have no choice but to designate them COVID Centers of Excellence in order to increase their exposure to these patients for better practice.”

When confronted with the daunting realities of caring for patients with inadequate PPE, Joint Commission administration staff encouraged physicians and nurses to do their best while making clear not to violate any existing standards. “IV bags need to be dated and timed. Use closed-loop communication at all times, especially in time-sensitive emergencies. And remember to always use two patient identifiers when performing procedures.”

Asked about the difficulty in communicating through the use of a PAPR hood or respirator mask, the official replied “while not yet completed, we are in the process of certifying megaphones for clinical use. However, only one brand of megaphones will be certified, and they are manufactured in a young man’s basement in Iowa. In the meantime, I suggest shouting while maintaining the strictest of patient confidentiality.”

Asked about additional upcoming regulations, another official clearly stated that his aim was to augment patient safety by contributing as many MRRs as possible. When asked for clarification on the definition of MRR, it took four beers for the official to conclude that it stood for meaningless rules and regulations – because “how else are we going to keep our jobs now? And I could really use some pizza.”

Reached for further comment, the Joint Commission official was unable to answer as he was swimming in his backyard grotto. His wife reported that business has never been better. “Instead of spending all day in suits walking around trying different hospitals’ cafeteria food and ensuring the salaries of armies of compliance monkeys, now he spends his time in the pool and by the beach. And he’s making the same salary. We’re so proud of him, keeping the country and its patients safe during the pandemic. What a national hero.”

Dr. Anthony Fauci, member of the White House Coronavirus Task Force, issued the following statement in response to the Joint Commission’s most recent regulation: “I love the moon landing, and I’m going to borrow one of their phrases that best sums up my response. That’s one small fuck you for Dr. ClinicalMedicine, and one giant fuck you for the Joint Commission.”