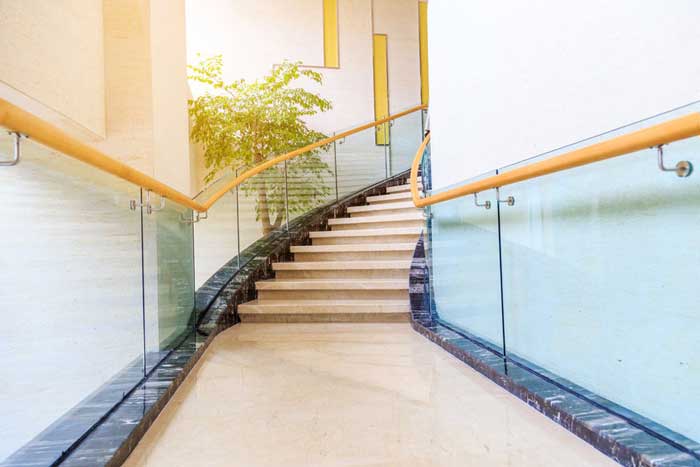 ATLANTA, GA – Beloved father, mother, son, daughter, friend, foe, and hospitalist Dr. Brent Hammersley, 46, died in heroic fashion at work today when he attempted to climb three flights of stairs with both his N95 and surgical mask on. He leaves behind 14 unseen patients, as well as his wife and two children.

He was also the brother of well-known orthopedic surgeon Brock Hammersley.

Hammersley was waiting for an elevator but when it arrived four healthcare professionals were already inside. Not wanting to overcrowd the elevator an in effort to respect social distancing, he smiled under his masks and simply told them, “That’s okay, I’ll take the stairs.” Those were his last words. One minute later, he was found dead inside the stairwell. The N95 and surgical mask perfectly fitted over his nose and mouth immediately pointed toward the cause.

“If there is one thing more dangerous than stepping into the room of a Covid-positive patient without any personal protective equipment, it is climbing up the stairs double-masked,” said pulmonologist Dr. Evelyn Wu, who has avoided the hospital stairwells since the spring of 2012. According to Wu, a double-masked healthcare professional, especially if one of those two masks is an N95, typically gets short of breath after climbing one flight of stairs, begins to tripod and use accessory muscles after two flights, and is most certainly dead by the third flight.

“You know what I’ll miss most?” asked Brock Hammersley, lifting weights in his brother’s memory. “His biceps. His big brotherly biceps.”

Wu was very adamant in his caution to fellow healthcare professionals. “You just can’t take the stairs, you can’t. It’s a death wish. Do the right thing: keep the mask on and wait for an elevator. We need you on the front lines.”