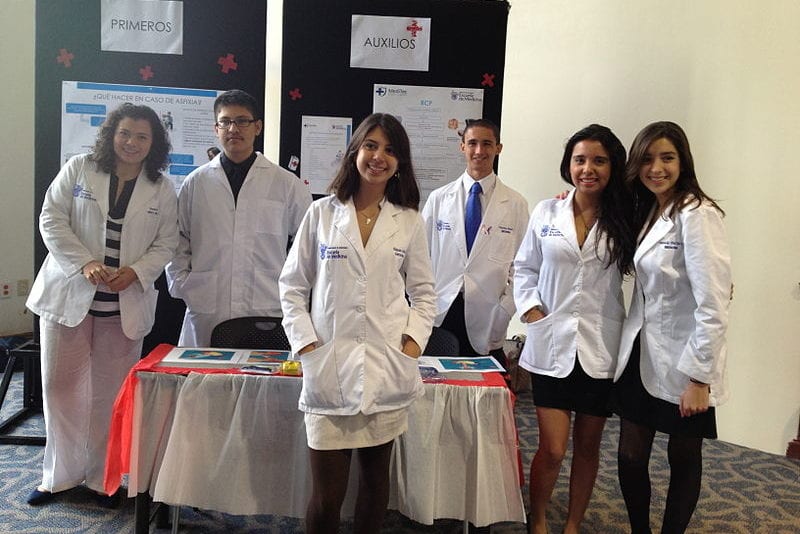 In a stunning reversal of fortune, fourth-year medical students around the country are reacting to the shocking news that their medical school admission essays penned some four years prior were, in fact, legally-binding contracts locking in their career choices.

Richard Dorowitz, lead counsel for the NRMP, issued the following statement: “Medical school admission is a highly competitive process, and ultimate selection of the student body at each of the nation’s LCME-accredited medical schools is predicated on a variety of factors, specialty balance chief among them.  Obviously it makes no sense to carefully allot positions to future family practitioners, OB/GYNs, and “baby doctors for rural Africa” only to have students change their minds and wreck the balance down the line.”

The NRMP therefore auto-populates the residency personal statement with the applicant’s prior med school admission essay, and has written an algorithm which cunningly selects the programs to which the student’s application is sent based on the content of the essay.

Students everywhere reacted to the news.  Kim Schoerr, 29, who believed she would be applying for a radiation oncology position, is now competing for a slot in pediatric primary care.  “I’m pretty sure I wrote in my essay that I would be willing to accept non-monetary compensation, like, the barter system, you know, chickens and hams and stuff in exchange for medical services, since poor access to care is ‘the greatest problem facing American health care today.’  God, I can’t wait to explain that one to residency program directors.  And so much for all my research on dose fractionization for gliomas.”

Ricardo Fuentes, 36, had been planning on a career in psychiatry.  Visibly swaying and sweating profusely, he relates that he is now required to train in cardiac surgery, a 9-year pathway demanding the utmost in technical precision and God-like confidence.  “I wanted to work on personality disorders, not cultivate one!” he wailed.  “I don’t know what I was thinking when I wrote my personal statement… too many episodes of ER where they cracked some dude’s chest and he walked out of the hospital 20 minutes later, I guess.”

However, a small minority of applicants found themselves pleasantly surprised by the news.  Dan Yuen, 28, remembered the content of his essay with pride.  “I wrote about how much I loved going to Bears games with my dad and how our bond demonstrated what a compassionate person I was and also that I liked science and stuff and therefore knew I should be a physician, particularly an orthopedic sports medicine specialist & team physician for the Chicago Bears,” Yuen said.  “So, like, do I get an honorary jersey now?”