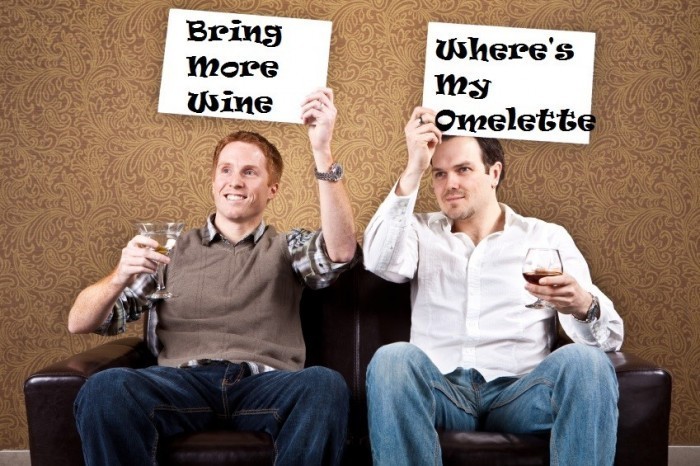 CHICAGO, IL – “Simply outrageous,” were comments expressed by physicians and nurses in regards to how hospital administrators were implementing new management policies at Mercy Hospital.  Administrators are informing GomerBlog that the changes to patient care are stemming from new Medicare reimbursement policies that link reimbursement to patient satisfactions scores.

“We must please every patient that comes into our facility,” said hospital administrator Jean Halbertson.  “We can’t afford to get low patient satisfaction scores since we will lose out on 34% of our reimbursement for them.  It is quality-driven healthcare now.”

In theory, the new policies make sense, but doctors and nurses aren’t seeing eye to eye with administrators. 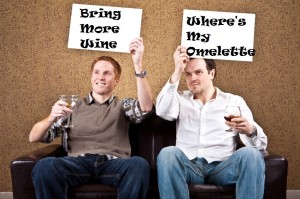 EM physician, Dr. Rita Makerton, is furious.  “Okay, now administrators want us to cater to drunks that come in the ER.  Hell no, I’m not bending over backwards for these guys. Apparently we are supposed to provide a quiet dark room for them to nurse their hangovers, provide bacon-laced gastric lavage tubes if required, and even provide them omelettes when they awaken from their drunken stupor.”

Drunks aren’t the only ones now getting “improved” quality treatment.  ICU patients on the ventilator who want their ET tube removed are now being granted that request, even if they don’t meet extubation criteria.

“We just don’t want patients on the vent to write us bad evals once they are better,” said Halbertson.  “This is why we are having ICU staff follow the requests of patients.”

“Listen to this BS,” spewed Dr. Rick Dweenter, an ICU attending.  “I had an ARDS patient requiring mechanical ventilation last week.  He kept shaking his head and scribbled on a white board that he wanted the tube out.  Well, guess what, administrators told me if I wanted to have a job here still, that I had to pull the tube so we could get better patient satisfaction scores.  Guess what?  The tube was pulled and he needed emergent intubation again several hours later!”

The psychiatry ward is probably making the biggest adjustment to their care plans. Schizophrenic patients who don’t want to take medication are being told they don’t have to, as long as they write good patient satisfaction evals before being discharged.  They are also being given a courtesy one-way bus ticket somewhere else.

“You won’t believe what one administrator told me about suicidal patients,” an anonymous psychiatry nurse told GomerBlog.  “They said if a patient wants to commit suicide, ‘just do the right thing,’ but before doing it, ‘just make sure a satisfied eval is filled out, before ya know, doing what you have to do to appease them.’  It was just sick to hear that!”

AMA patients are now being released without any resistance as long as evals are filled out on their way out the door.  Laboring pregnant patients who don’t want IVs or vital sign monitoring are being allowed to carry out their birth plans to the ‘T,’ despite having preeclampsia.  Smokers on oxygen are being prescribed multiple oxygen tanks to take home, even though household explosions from smokers igniting tanks are on the rise.  There is even talk of allowing patients to sell drugs from their ICU beds.

“This hospital is out to please patients and we will go to whatever length to do so,” said Halbertson.  “Excellent satisfaction and maximal reimbursement is our motto now.  In fact we plan to send 40% of our staff, including nurses and doctors, to hospitality management school to improve our reimbursements.”