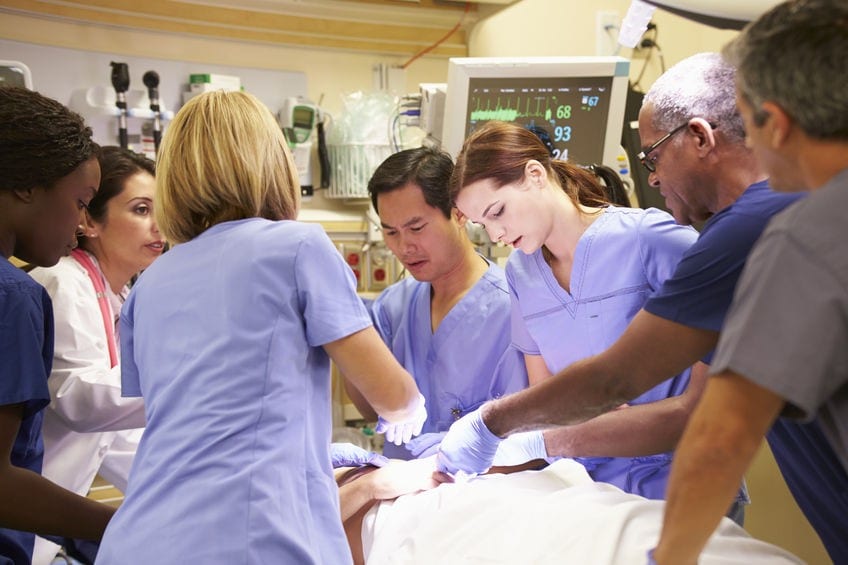 According to a riveting new study delving into the mindset of emergency department patients, as many as 97% of patrons are almost completely unaware of any other patients in the department. 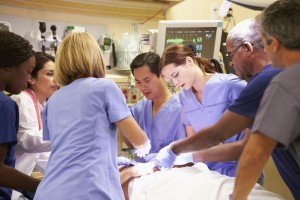 Dr. Hans Albright, an emergency physician at Sandoval Hospital in Arizona, was first interested in attempting to get inside the psyche of his patients after some less than pleasant interactions.

“People were always mad about their wait times and service, no matter what else was going on around them,” explains Dr. Albright.  “I’d be ready to see some stupid tension headache in the middle of a packed ED day, when a real stroke would come in, so I’d have to run to that.  Then a trauma would come in, and then a code.  By the time I get back to the first patient it’s been another hour, and the patient is furious and demanding to know where I’ve been.”

Dr. Albright was determined to understand exactly how emergency department patients think, and how it is humanly possible to be that self-centered.

To investigate the issue, surveys were handed out to consented emergency department patients.  Practitioners and nursing staff were also enrolled in the study and asked to record key features of their patient interactions.  Actors were hired to portray other patients, and asked to interact with the study subjects.  The results were shocking.

90% of ED patients believed they should be seen by a provider in the first 15 minutes of arrival, and 85% of those patients felt they should be greeted by a nurse with a ginger ale and a sandwich on a silver platter if they had to wait longer.

Nursing staff was most likely to record verbal abuse, and in the most abusive quartile of patients, 5.74 episodes of verbal barrage were recorded throughout the average patient stay.  Average length of words used in verbal assault was 4.3 letters, with the most commonly used words starting with letters “F” and “B.”

Most revealing was the discovery of the lack of patient awareness in the emergency department.  97% of patients surveyed were completely oblivious to other patients in the department, even after controlling for day, time of day, and number of patients in rooms.

Astonishingly, even after interacting with actors portraying deathly-ill persons, most real patients failed to remember that other human beings existed within the hospital walls.  When reminded that other people exist with other problems, 70% of patients still believed that they, themselves, were among the top 3 most severely-ill patients in the hospital.

Dr. Albright continues to pursue this area of research, now believing in a phenomenon he calls “hospital-induced self-absorption”

“Going to the ED is like getting behind the wheel of a car,” he explains.  “Everyone seems nice until they start driving, then all of a sudden everyone’s a complete f***ing a**hole.”