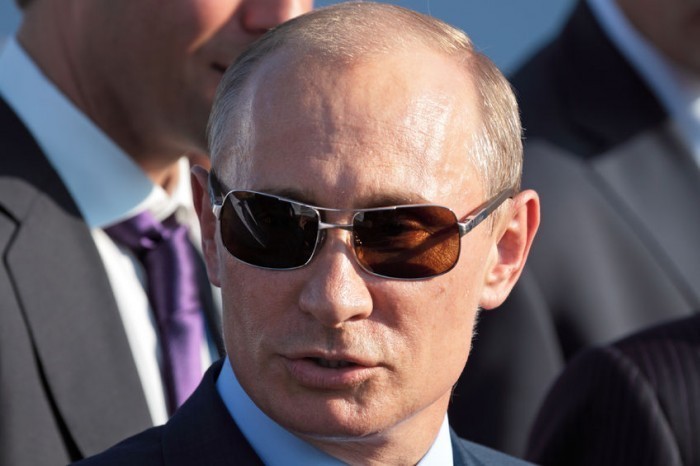 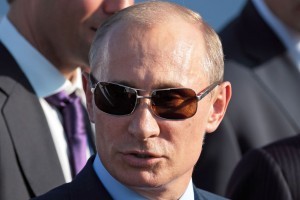 Referring to his internal leadership style in Russia and international reputation, Dr. Baron stated that Mr. Putin is the “ideal man to realize ABIM’s vision of continuous professional improvement for internists everywhere.  He strikes just the tone we want to set with our diplomats.”

Baron cited Putin’s successes in suppressing the Chechen uprising, achieving several landslide reelections, obtaining and managing the 2014 Winter Olympics, and effectively annexing large parts of the Ukraine as key elements to a resume that make him “the ideal candidate for implementing a fair, uniform, and broadly enforced MOC process.”  Baron was enthusiastic about Putin’s organizational approach, especially in dealing with “challenging dissenters and stubborn opponents.”  Baron further went on to say, “We have a revolt going on in American medicine, and Mr. Putin brings the tools and the people to change that.”

During his part of the conference, Mr. Putin said through his interpreter, “Rich Baron and I see eye-to-eye on a variety of issues.  We met at my villa on the Black Sea, and I am a true believer in MOC, MOL, and a culture of perpetual process improvement.  Rich reads the clinical literature the same way I read the Russian constitution.  Perhaps we even back out of the Crimea – for a while – if President Obama keeps MOC in the SGR fix.”  The conference was then opened to questions by a select number of pre-invited reporters from ABIM-sponsored publications.  When asked about his future plans, he glanced at Dr. Baron as a subtle and brief smile flashed across his face, and then with his trademark stern glare, said that he expected to be at ABIM “for the foreseeable future.”

Dr. Lois Margaret Nora, President of the American Board of Medical Specialties (ABMS), commented about the new development, “This is just the change we are trying to bring about in American medicine.”  This journal contacted the office of MOC critic Dr. Paul Kempen, but we were told that he was unavailable for comments due to an “extended vacation in Northern Russia,” according to office staff.  Kurt Eichenwald, the Newsweek reporter who has criticized the ABIM, was similarly and unexpectedly unreachable and possibly missing.

In the meantime, the move left the American Board of Family Medicine (ABFM) and the American Board of Psychiatry and Neurology (ABPN) scrambling to find leadership for their own MOC and MOL initiatives, with Democratic People’s Republic of North Korea Supreme Leader Kim Jong-un and Syria’s President Bashar al-Assad, who has a medical degree, considered top contenders for those posts.