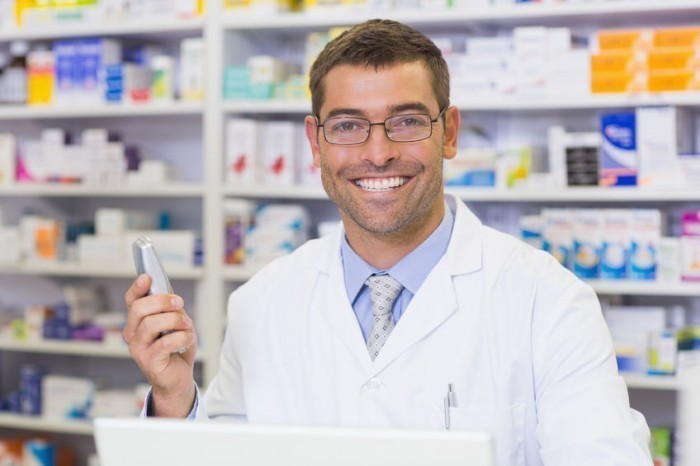 NEW ORLEANS, LA – Though pharmacists appreciate the progress that has been made with electronic health records (EHR) and e-prescriptions over the past two decades, many admit they kind of miss the good ‘ole days of illegible doctors’ prescriptions and the excitement and mystique of not knowing what any given prescription might say or read. 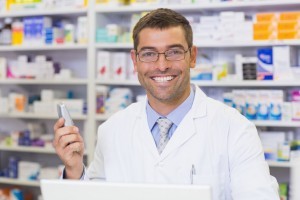 “Today, prescriptions are legible because they’re printed by computers in easy-to-read fonts,” explained pharmacist Dominick Lowell.  “BORING!  I miss deciphering a doctor’s horrific handwriting.  The thrill of wondering.  Does it say insulin or penicillin?  Does it say 0.25 or 250 mg?  What’s this doctor’s name?  Is it a he or she?  This can’t possibly be the DEA number, can it?  There’s no confusion now.  Insulin clearly reads insulin.  Doses are crisp.  It’s so predictable and, frankly, boring.”

“Computer prescriptions have really helped cut down on medication errors and complications from those medication errors,” explained pharmacist Tammy Watson.  “BORING!  I miss calling four or five other colleagues trying to help figure out what something said.  You know, playing ‘Guess the Script.’  Teamwork!  And if we couldn’t figure it out, it was great to call the doctor and put a voice to the gibberish.  But since these prescriptions are so straight forward now, there’s no more teamwork, no interaction with doctors.  It’s just not the same.”

Pharmacists cite another reason for the nostalgia.  Back then, with evidence that every single physician on the planet had illegible handwriting, there was this feeling of awe in the world of pharmacy of how all these illiterate doctors became doctors in the first place since they wrote names, medications, and numbers using lines and other confusing figures instead of using the more commonly-used shapes called letters and numbers.

“Electronic health records have destroyed that completely,” said Lowell with a sad-tinge in his voice.  “Sigh…”

Though the good ‘ole days have been replaced with efficient, safer, but boring computer systems, Watson is still grateful for one thing that electronic records will never, ever be able to replace: interns.  Those darn good ‘ole interns.

“I’ve seen some amazingly off-the-wall prescriptions from interns, in particular July and August interns,” said Watson, laughing and giggling.  “These interns are so creative with their medication misspellings, fictional doses, and infinite refills.  My favorite prescription to this day was for over-the-counter baby aspirin to be taken daily.  The prescription was written for 1 total tablet only with 30 refills each month.  A true prescription classic!”