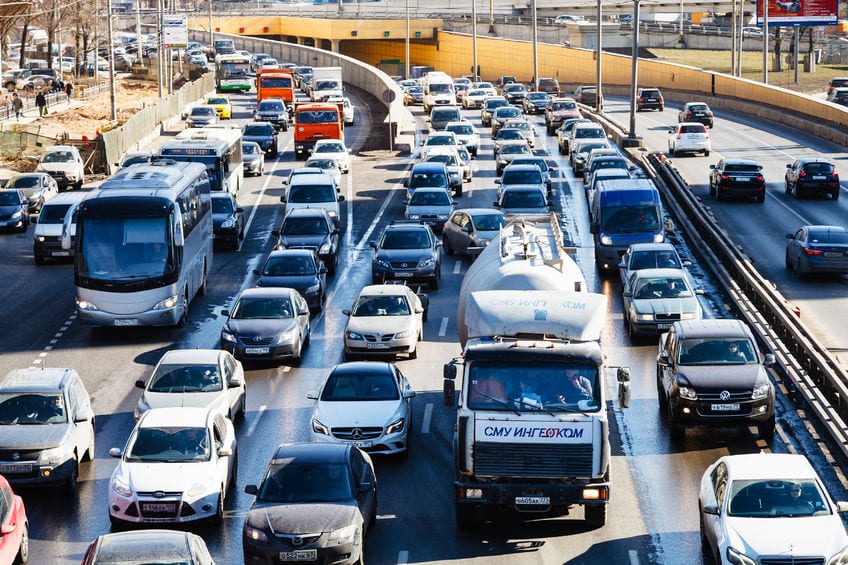 ATLANTA, GA – Sincerely hoping that the rush-hour traffic this afternoon is just a manifestation of seasonal allergies, internist Roger Willoughby has just given two spritzes of Flonase (fluticasone) outside of both his driver’s side and passenger’s side windows.

“These lanes are getting awfully stuffy,” Willoughly told Gomerblog, who was able to catch up with him on I-85 since he was traveling at one single mile per hour.  “[Interstate] 85 looks congested, so do [Interstates] 75 and 20.  It’s springtime; it might just be pollen.”

During this time of year in Atlanta, it is not uncommon for levels of pollen to be high, particularly grass pollen.  Typically, Flonase is reserved for patients affected by pollen, not rush-hour traffic.

“Sure, it might take a few days for the corticosteroid to take effect but if it helps the traffic situation in Atlanta, it can’t hurt, right?” explained Willoughby as he recapped his Flonase.  “Maybe we need to start an antihistamine like Zyrtec too, what do you think?”

After ten minutes passed, Willoughby traveled only one tenth of a mile.  He started honking his horn furiously, screaming, “COME ON!!!!!” before taking a deep breath and falling back in his seat in resigned acceptance.  “I guess car horns won’t help.”

If the congestion persists over the next week, Gomerblog expects an allergy specialist will be consulted.