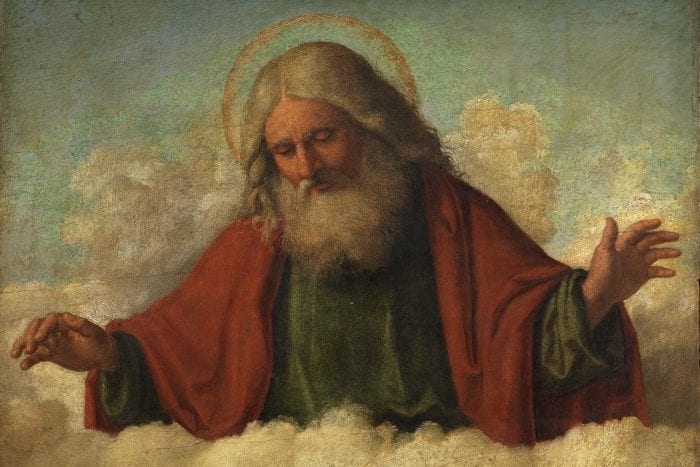 HEAVENS ABOVE – According to Gomerblog cherubs close to the All Powerful, God has informed nursing staff at Garden of Eden Medical Center to make patient Allyson Gerber NPO after midnight in preparation for a miracle sometime tomorrow morning.

“My schedule is relatively light tomorrow, just a bunch of elective miracles,” explained the Creator of the Universe, saying that He couldn’t get to Gerber today on account of several emergent supernatural phenomena He had to perform on those barreling through the tunnel, towards the light shortly after lunchtime.  “I have faith in tomorrow though.”

God’s interns informed Gerber not to eat anything after 12 AM even if someone accidentally brings a tray, and then obtained the Divine Consent.  God also asked that the patient’s aspirin and heparin for DVT prophylaxis be held in the morning.

“As with any other procedure,” Our Lord God and Savior explained in a booming but soothing voice, “miracles do carry their risk of bleeding and infection, albeit a very small one.”

God added later before signing out to cross-cover: “Since Gerber had to wait an extra day, I’m going to make sure she has way more than five loaves of bread and two fish to eat after the miracle is done.  She deserves it.  Plus I’d like a high score on My next patient satisfaction survey.”

In other news, God is still awaiting prior authorization on patient Lucas Von.