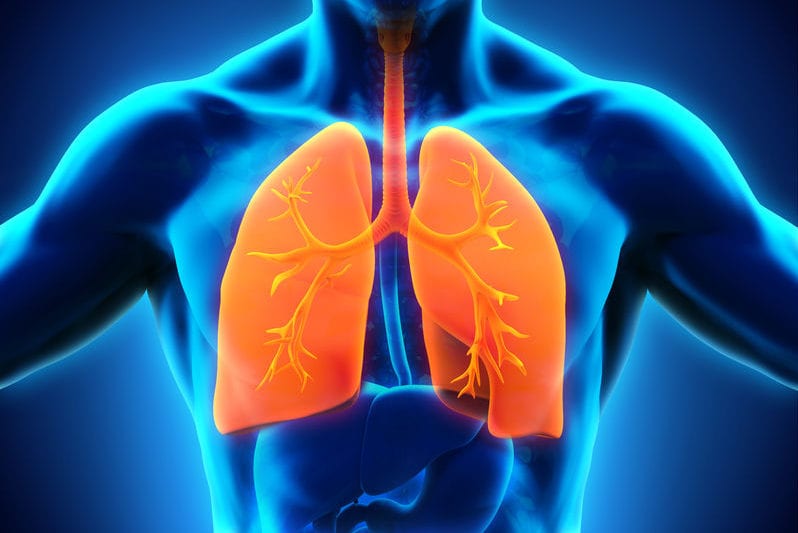 THE HUMAN BODY – In a stunning development that will inevitably alter the balance of power within us all, the respiratory system has successfully drafted and adopted an ordinance of secession, thereby becoming the first organ system to secede from the human body.

“We felt restricted in our ability to grow and expand, we were literally suffocating,” commented the left main bronchus, pointing out how the respiratory system is flanked on all sides by the cardiovascular, digestive, endocrine, integumentary, immune, muscular, nervous, renal, reproductive, and skeletal systems.  “I mean, look at both left lung and right lung: they’re hugely deflated.  We believe this is the only option, and we believe we can thrive again but as an independent organ system.”

Though the 10 other organ systems are shocked and saddened by the respiratory system’s departure, they have used this opportunity to reaffirm their commitment to one another and, more importantly, reach out to an old friend for help: the mechanical ventilator.

“In fact if all goes well,” the cardiovascular system optimistically told Gomerblog, “the remaining 10 organ systems hope to admit and make the mechanical ventilator the new eleventh system of the human body within the next 24 hours, maybe even sooner if a Code Blue is called overhead and we don’t have a choice.”