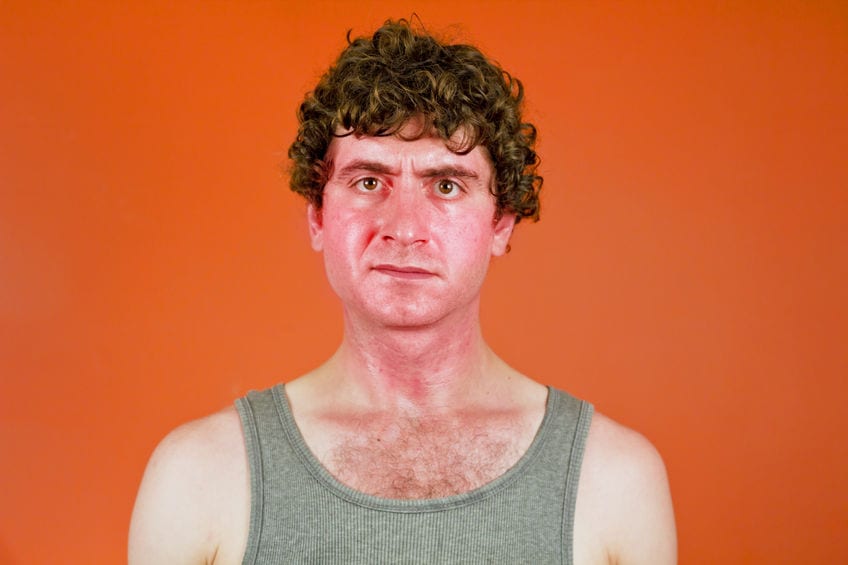 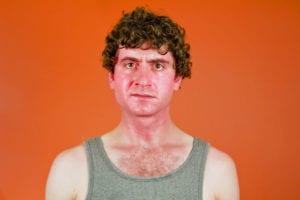 At 11:58 AM, the Big Tex Office of Compliance, Safety, and Online Modules announced the surprise drill. Staff begrudgingly filed out of the building, taking the opportunity to catch up on gossip.

“Everything went off without a hitch,” reports Chief Compliance Officer Kacey Ruban-Rouge. “We were heading back inside to release our modules on the importance of hand washing to prevent burnout when the discovery was made.”

The pathologists, who had used an alternate exit opposite the main entrance, had collapsed. Their pale complexions had turned scarlet over the course of the twenty-minute drill. They were immediately rushed into the medical center for emergent care.

“It is quite unusual to see burns this severe from such limited exposure,” said William Eschar, Director of the Burn Unit. “It appears our pathologists hadn’t left the basement in some time. They didn’t stand a chance in the Texas sun.”

Three of the pathologists are in critical condition and will require multiple surgeries. The most agonizing part of the ordeal are the frequent social interactions with hospital staff, a source close to one of the victims reports.

To ensure pathology services are still rendered, a microscope and dictaphone were positioned over each pathologist’s bed. “We’re getting loads of critical care time on top of the pathologist billings; this is truly a breakthrough in hospital revenue streams,” said hospital CEO Clyve Rodman. The elated administrator tipped his cowboy hat as he walked off, shouting, “Careful out there today, it’s a scorcher.”