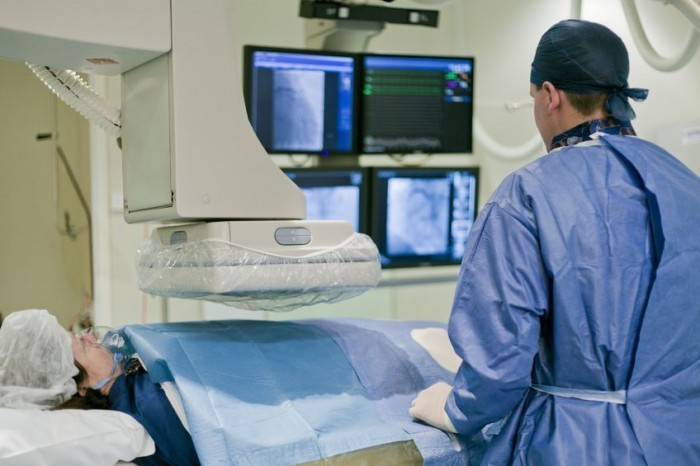 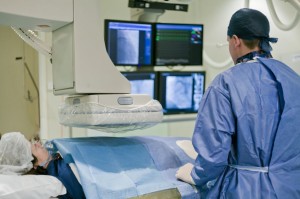 With the proliferation of antithrombotic agents available for the treatment of conditions like acute coronary syndrome, atrial fibrillation, and venous thromboembolism, there has been increased confusion regarding the optimal times to use oral anticoagulant therapy, single antiplatelet therapy, dual antiplatelet therapy (DAPT), or triple therapy (DAPT plus anticoagulant).

A landmark study published in the New England Journal of Crazy sheds some much-needed light on the issue: tredecuple or thirteenfold therapy with high doses of aspirin, clopidogrel, prasugrel, ticagrelor, heparin, enoxaparin, warfarin, apixaban, dabigatran, rivaroxaban, alteplase, streptokinase, and urokinase markedly increased bleeding in patients with already active and life-threatening bleeding.  “We knew there was greater bleeding risk with three antithrombotics compared to two or one,” said lead author Dr. Thomas Gruden.  “That’s why we did this study.  We really wanted to put the issue to rest.  Now we know: tredecuple therapy is a terrible idea.”

Enthusiastic second-year medical student Timothy Forbes pulled aside his senior resident Clara Mitchell and attending Robin Honeywell before cardiology rounds this morning since he thought he heard an Austin-Flint murmur on one of his new patients admitted overnight.  Further examination at the bedside by Mitchell and Honeywell revealed the patient didn’t have an Austin-Flint murmur but was instead deceased without any heart sounds whatsoever.

Patient for Some Reason Still on Telemetry

John Waters, a 76-year-old gentleman with well-controlled hypertension, was admitted last week for community-acquired pneumonia complicated by dehydration and acute renal failure.  Though he is slowly improving and awaiting subacute rehabilitation placement for deconditioning, his nursing team remains baffled as to why he is still on telemetry.

“When he first came up from the ED, he was on telemetry though there was no mention of tele on his admission orders,” notes nurse Sam White.  “When I called the admitting doctor, she said just to leave the telemetry on for now and the team will address in the morning.  That was a week ago.  Maybe they forgot?”  GomerBlog reports that the patient has been in normal sinus rhythm for the past 168 hours without any events or complaints, but no one seems to know that.  For the time being, the patient remains on telemetry.

Beloved clown character Ronald McDonald suffered a near-fatal heart attack at his Ronald McDonald House at approximately 4 AM this morning, and was taken to St. Bernardine Medical Center for further evaluation and treatment.  “He looked pale, but it might have been the make-up,” said paramedic Mason Bumgarner, who responded after McDonald called 911 asking, Do you believe in chest pain?  Electrocardiogram (ECG) revealed a large anterior Golden Arch consistent with a supersized myocardial infarction (SMI).

Despite a technically-difficult cardiac catheterization due to “blood as viscous as Sweet ‘N Sour sauce,” interventional cardiologist Tim Houston was able to identify the culprit lesion: a 100% proximal left anterior descending (LAD) artery occlusion or McWidow Maker.  Fortunately, McDonald underwent successful revascularization with stent placement, is doing well, and is celebrating over a Happy Meal with Grimace and Mayor McCheese.