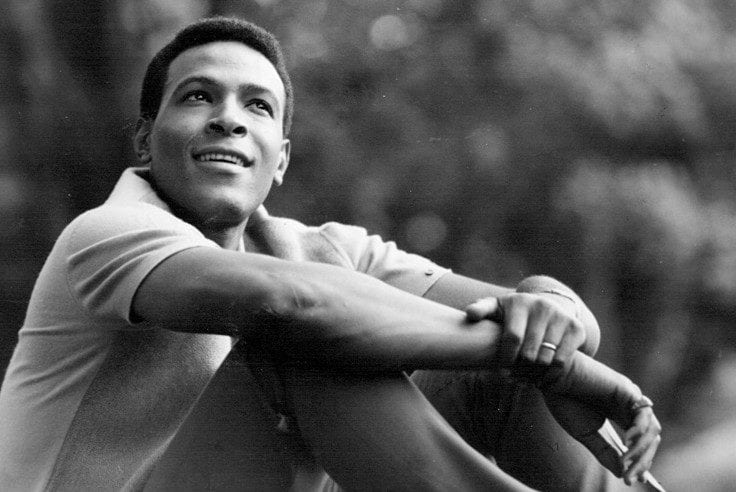 ATLANTA, GA – Time to slow things down… real… slow… and heat things up.  There’s a different feeling in the air at Georgia Medical Center (GMC) as the overhead speaker system has turned up the sexy by starting to play a little Marvin Gaye.  Ohhhh yeahhhh.  Patients, health care practitioners, and everyone in between has been caught off guard and it feels…  it feels…

“Oh, it feels so good!” exclaimed orthopedic surgeon Brock Hammersley while he puts down his mallet and gets his groove on to “Let’s Get It On.”  He lets out a shiver.  “Those first wah-wah-wah notes to the song, they get me every time!”

Hammersley is certainly not the only one.  Within seconds of hearing Gaye’s smooth, passionate croon, hospital productivity dropped down to 0% while good vibes shot up 1000%.  A Code Sugar Sweet was called and immediately appropriate action was taken: lights were dimmed and rose petals were strewn about the hospital.

“There’s love in the air, can you feel it?” exclaimed internist Allison Hayes.  She let her hair down and put down her stethoscope and pager, as she officially began to dig it and start dancing.  Moments later, she was joined by several other health care personnel, also looking to have a moment of release and a good time.  “Can you feel it?”

Shortly after, the funk, soul, and gospel-infused hit “Sexual Healing” dominated the rooms and hallways, leading to an uptick of smiles, winks, locked gazes, and palpitations; 100% of patients on telemetry were in some of form of arrhythmia or tachycardia.  “But the good kind,” noted cardiologist Chris Miller, as he unbuttoned the top button of his dress shirt and let a few chest hairs stick out.  “Oh man, I’m hot just like an oven… I need some lovin!”

But not everyone was swooning.

“This is ludicrous!” screamed flustered infectious diseases physician Leanna Burton, while watching health care providers and patients fly into one another’s arms by the hundreds, unable to restrain their inner desires, fueled by the mood and the music.  (In the background, Gaye sings the lyric “Let’s make love tonight,” upsetting Burton.)  “Remember your safe sex practices, people!” she reminded everyone.  A janitor blew a kiss in Burton’s direction.  “Oh heck…”

In light of today’s events, health care personnel expect to replace traditional rounds with bedside slow jams in the very near future.  Though this has not yet been confirmed, GomerBlog is confident in the reports after hearing it through the grapevine.