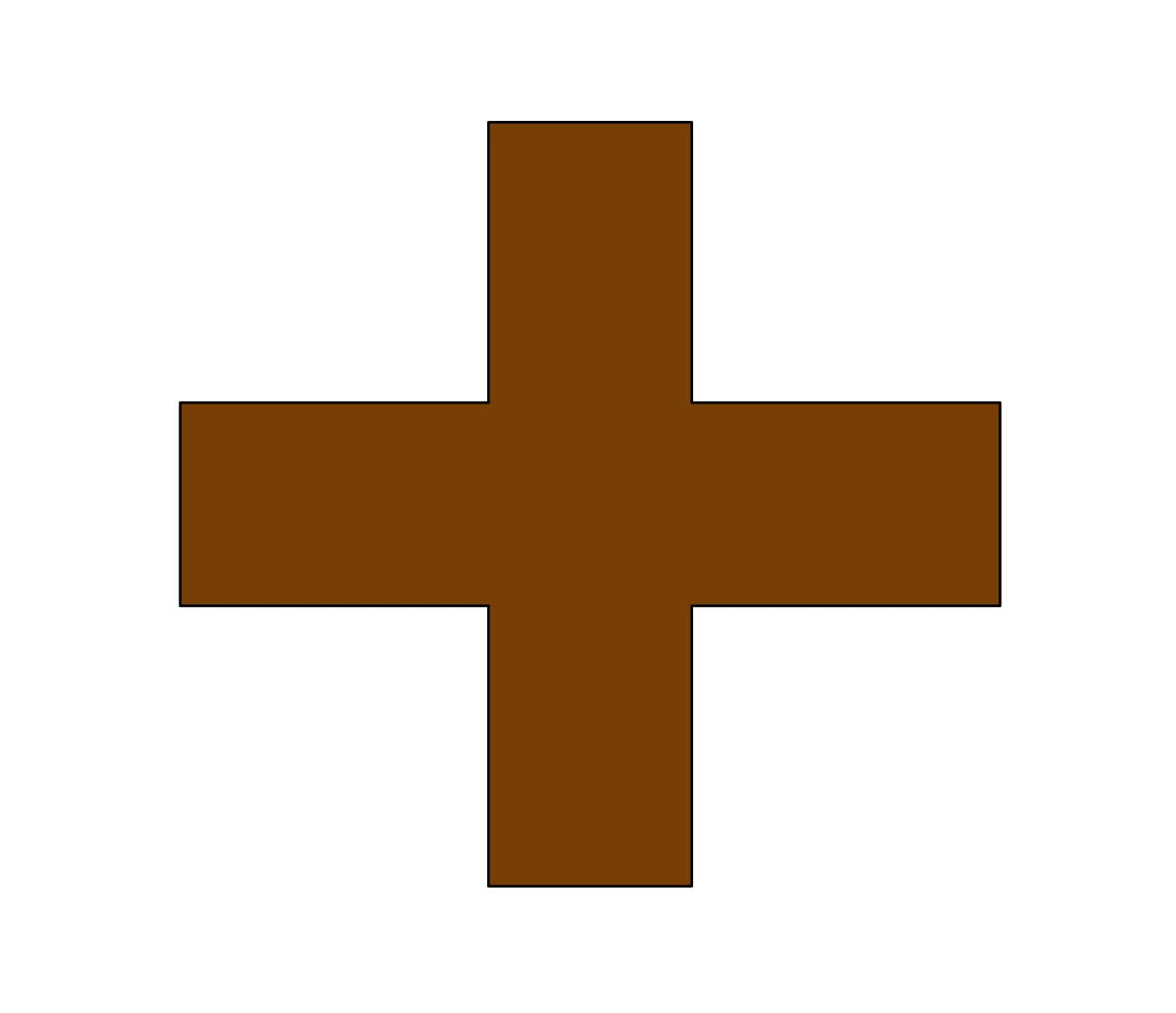 WASHINGTON, DC – Despite increasing clinician awareness and education as well as instituting universal gloving procedures, hospital-associated Clostridium difficile infections have continued to be a major source of morbidity and mortality in the United States.  Fecal transplantation has proven to be a viable source of healthy flora in this desperate population.  In order to meet the needs of those requiring fecal transplantation, the American Red Cross has created an offshoot organization, the American Brown Cross, which will coordinate fecal donations for those in need of healthy gut flora repoopulation.

The American Brown Cross will arrange donation drives at hospitals, workplaces, and universities.  Hospital administrative offices are expected to be a major supplier of feces.  “We look forward to continuing our efforts of serving clinicians with piles of material!” exclaims Mitchell Linderman, one of the four Co-Vice-Presidents of Quality Compliance.

The FDA has already promised to institute groundless restrictions on donation, using equally arbitrary periods of time as are placed on the Red Cross.  For example, there will be a 1.14-year deferral for tourists visiting the subcontinent or those going south of the border.  Recently, the FDA mandated a 7.26-month donation deferral for anyone who has eaten at a Chipotle restaurant.  Autologous donations are still being studied.

As with any new product, there is likely to be confusion and many questions directed toward the stool bank, which will be run by the pathology department.  In order to streamline implementation, terminology will be carried over from the blood bank.

Unfortunately, this system has led to some misunderstandings between services.  Interventional radiologist Dr. Wayne Humfrey was dismayed after accidentally infusing a unit of cryopoocipitate into an already septic patient.  “His abscess had ruptured anyway… He is now being treated with a 6-pack of pooplets, condensed gases obtained from the cafeteria lavatory after every Taco Tuesday.”