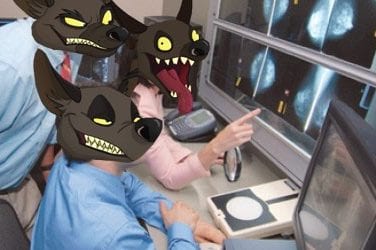 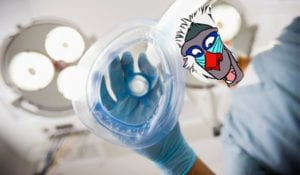 Anesthesia – Rafiki from The Lion King. Most of the rest of us have no clue what the hell you are doing with all the beeps and knobs and when we look it never seems that complicated. But you always make it look just complex enough that we don’t try to do it ourselves. 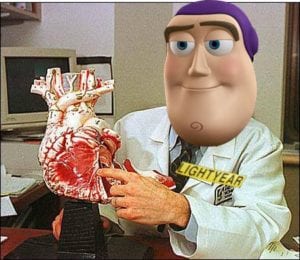 Cardiology – Buzz Lightyear from Toy Story. Convinced everyone else should easily understand what they know but clueless that no one does or even wants to. 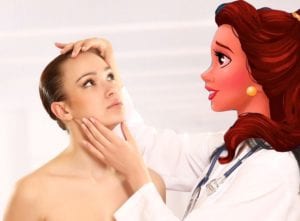 Dermatology – Belle from Beauty and the Beast. Able to see past the eternal flaws with a desire to fix them. 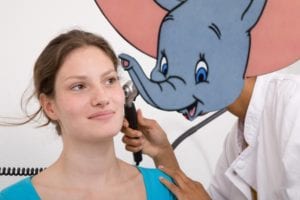 ENT – Dumbo. Big ears, something about a feather or a tuning fork. 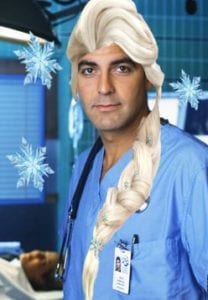 EM – Elsa from Frozen. Capable of going from totally chill to crazy in no time flat. Kind of appealing but you can’t ever figure out why. 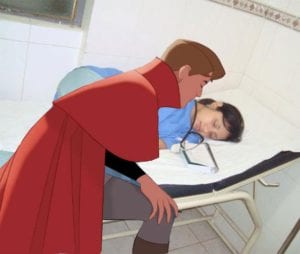 FP – Princes Aurora from Sleeping Beauty. You don’t have any magical powers but you’re the quintessential image everyone has of a doctor/Disney princess. 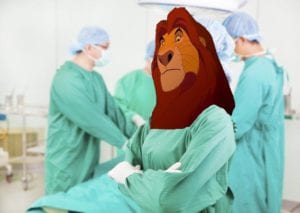 General Surgery – Mufasa from The Lion King. You used to rule the whole hospital and do every procedure in it but bit by bit your kingdom has been taken away. Now you’re mostly a ghost that the thought of your training makes most Med students shiver. 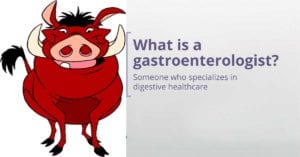 GI – Pumba from The Lion King. Walks awkwardly into a room, makes a fart joke immediately and then blames any smell on the patient. 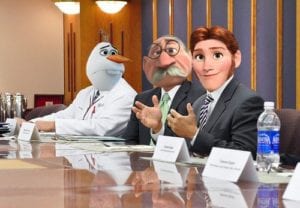 Hospital Administrators – Hans/Duke of Weselton from Frozen. You’re evil, everyone knows you’re evil but somehow you think you deserve to benefit from the hard work of others. Even if you occasionally convince IM that you’re not evil, the rest of us see through your shit. 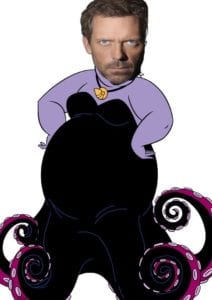 ID – Ursula from The Little Mermaid. They deal with some disgusting creatures and you always feel like you’re going to owe them something whenever they get involved with a case. 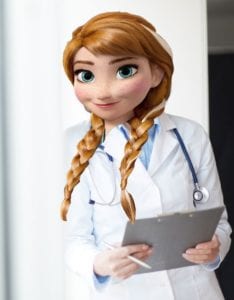 Internal Medicine– Anna from Frozen. You’re less well known than your sister Family Practice, but you’re the one that actually saves the day and keeps people alive most days. 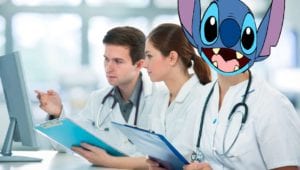 Med students – Stitch from Lilo and Stitch. Trying to help but usually just making everything harder for everyone else. Convinced that everyone is their Ohana, often regurgitating useless phrases like “Ohana means family and family means nobody gets left behind or forgotten.” Without them, days are much shorter. 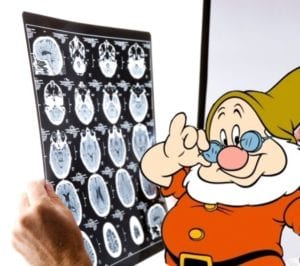 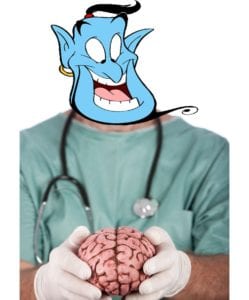 Neurosurgery – Genie from Aladdin. You have incredible powers and it took a very long time to get them. The ER doesn’t call you often but when they do they’re expecting a miracle. 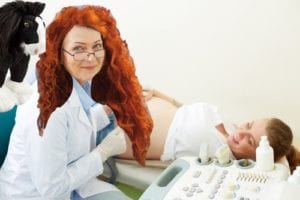 OB/GYN – Merida from Brave. You’re not really a typical surgeon/princess but you have many other skills that intimidate boys from wanting to be with you.

Occ Med – Scar from The Lion King. Never seem to work hard. Mastered the art of scheming a way to a good salary without ever being on call or ever seeing a consult. Usually a bit funny looking. 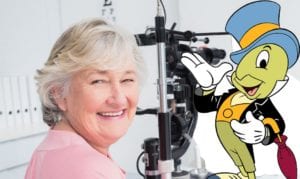 Ophthalmology – Jiminy Cricket from Pinocchio. Always telling you what not to do. “Don’t poke sticks into your eye.” “Don’t stare at the eclipse.” Always let your conscience be your guide, bleh. Might as well be “don’t do anything fun. Ever.” 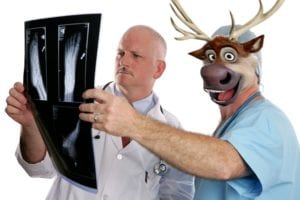 Ortho – Sven from Frozen. You do hard work and have great physical strength but no one can understand a word you’re saying. 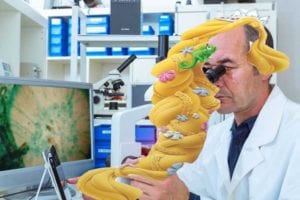 Pathology – Rapunzel from Tangled. Spend that much time by yourself without a living person to talk to and you’re going to hallucinate about talking lizards too. 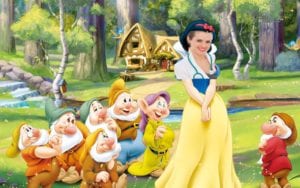 Peds – Snow White. You work with little people and they’re great. It’s the older non patients who come into your clinic that cause you problems. 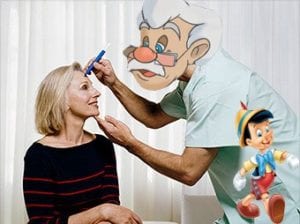 Plastic Surgery – Gepetto from Pinocchio. Make real looking fake things which we all can appreciate. 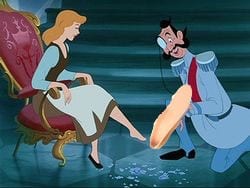 Podiatrists – The Grand Duke from Cinderella. Oddly obsessed with feet and finding the perfect orthotic for those diabetic feet. 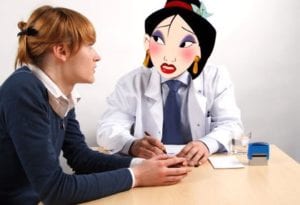 Psychiatry – Mulan. Willing to play head games to get where you want. With all the strength of a raging fire, Mysterious as the dark side of the moon. 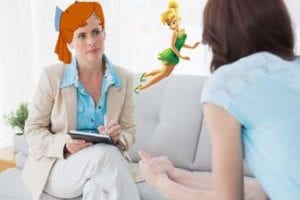 Psychology – Wendy from Peter Pan. Everyone else is in a make believe land and you have to someone bring them all back to earth by morning. 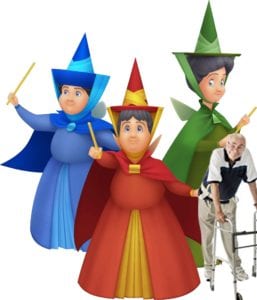 Physical, Occupational, Speech, and Music Therapy– Flora, Fauna, and Merryweather from Sleeping Beauty. No one knows if you need all of them, it seems like one or two would be plenty but they’re all there. Also, no one really knows exactly what they do and their names are kinda explanatory but not really.

Radiology – Hyenas from The Lion King. You live in the dark shadowy place of the hospital no one likes to go to. Whenever we go there you all laugh as a group and it makes us uncomfortable. When you’re outside the dark shadowy place, you look confused and scared General Surgery is going to pounce on you.

Don’t forget to check out our other medical specialty articles below!!!!!!!