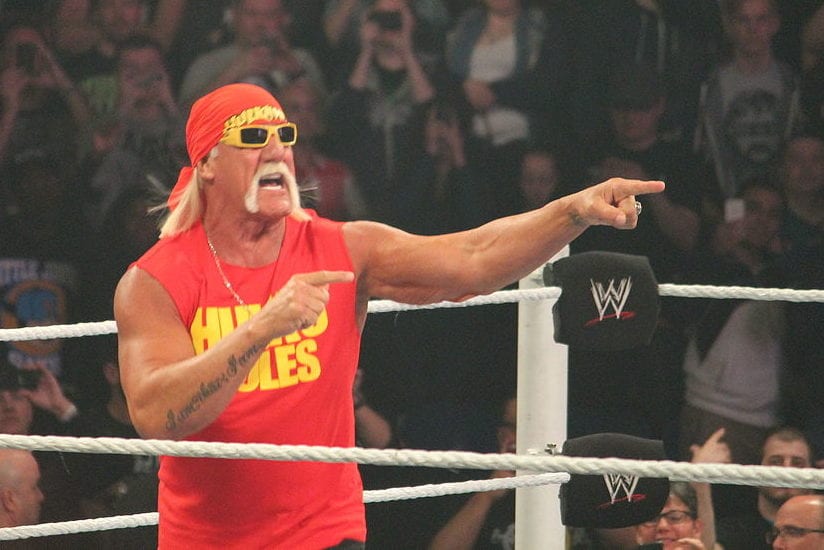 BEVERLY HILL, CA – After several decades of recurrent episodes of Hulkamania, retired pro-wrestler Hulk Hogan has been formally diagnosed with his first episode of Hulkadepression.

“With both episodes of Hulkamania and Hulkadepression, he actually meets criteria for Hulkabipolar disorder,” explained psychiatrist Dr. Gene Terry, who added that the Hulkaspectrum of mental illnesses was recently added to the DSM-5. “He admits he has lost interest in performing atomic leg drops.”

Thankfully, Gomerblog has been told that Hogan is Hulking up and should fully recover. He has, however, not yet regained enough strength to tear off his hospital gown.