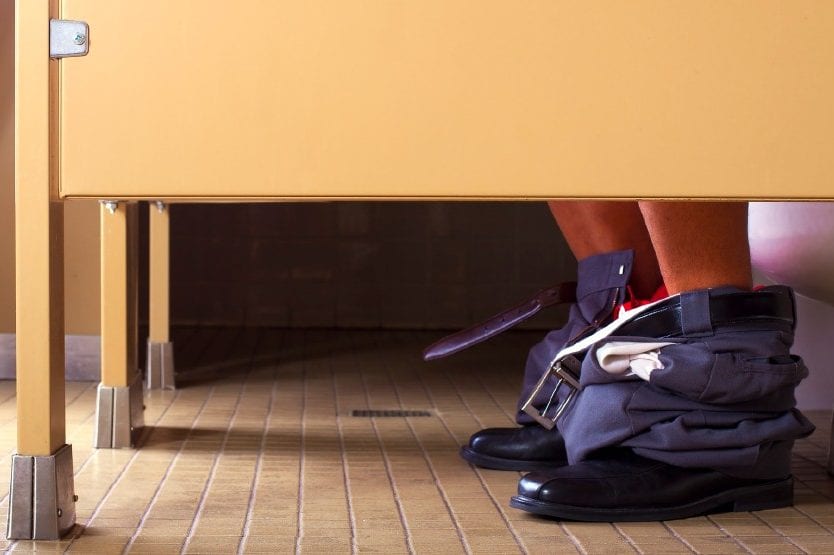 Constipation is prevalent in hospitalized patients. Systematic reviews have shown that 99.7% of patients are constipated from prolonged bedrest or medication side effects, while 99.6% of health care professionals are constipated due to immobilization from charting. Sometimes oral regimens work, sometimes they don’t, leading to the use of suppositories or enemas. But what if your standard enemas fail? Here is a list of some lesser-known types of enemas. Readers, be warned, these types are not well-researched, so go nuts trying them out.

COFFEE ENEMA – This is rarely used in Western medicine. We all know how well coffee works through the traditional oral route. Imagine having it pumped through your rectum. It gives new meaning to the term oral diarrhea.

ELECTRIC ENEMA – High voltage electricity can be useful: it can jump start hearts and it can jump starts cars. Why not the colon? The obvious benefit is relief of constipation. The risk is, well, basically you’re getting your rectum tased.

PUMPKIN-SPICED ENEMAS – Pro: Delicious if your large intestines have taste buds. Con: Unless your constipation can wait a year, it is available only around Halloween.

SMOKE ENEMA – Smoke is literally blown up your ass, but not for sh*ts and giggles. Smoking out the enemy is the name of the game, and the enemy is turds. Pro: 99% success rate. Cons: sets off fire alarms, asthma.

ALCOHOL ENEMA – This exploits alcoholic diarrhea by introducing it from below. Think of a keg stand, except everything is rotated 180 degrees. Side effect: alcoholic withdrawal of the anus can develop several days later. Though this isn’t life threatening, it can produce physical butthurt.

MUSICAL ENEMAS – You have two choices: sonically blast either Blink-182’s Enema of the State or Tool’s Ænima up the rectum. Play the former’s song “Dysentery Gary” ironically during the procedure.

ADMINISTRATIVE ENEMA – A favorite among health care professionals, but not among administrators, this type of enema is administered by hospital administrators with bare hands. It unites two groups of people who share one thing in common: they’re full of crap, one literally and one figuratively.

POLITICAL ENEMA – Depending on your political affiliation, news that is the polar opposite of your viewpoint is concentrated and injected into the rectum. The pathophysiology is simple: intestinal disdain will force that feces to flee.

REVERSE ENEMA – A rare enema antidote when an enema is given to a patient who didn’t need one. In fact, it involves putting the poop back in. “Whoops, forgot the patient didn’t need a bowel movement!” Order a reverse enema.