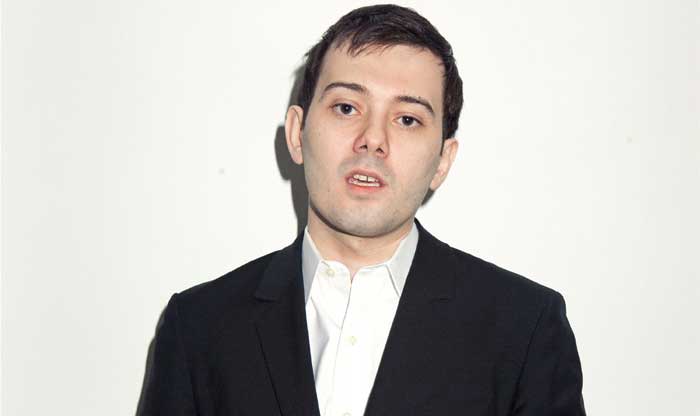 CEO of Turing Pharmaceuticals Martin Shkreli raised the price of Daraprim, a drug used in the treatment of toxoplasmosis, from $13.50 to $750 per pill.  Who is Martin Shkreli?  GomerBlog is here to provide the facts: